Here’s whether someone sees that you’ve called them if you hang up before you hear the ring-back tone:

The primary purpose of the ring-back tone is to let you know how many rings the other person is receiving.

While it is usually accurate, it isn’t always 100% accurate.

The ring-back tone does not always begin playing immediately, and the other side might already be ringing or vice versa.

So if you want to learn all about whether someone sees that you’ve called them, if you hang up before you hear the ring-back tone, then you’re in the right place. 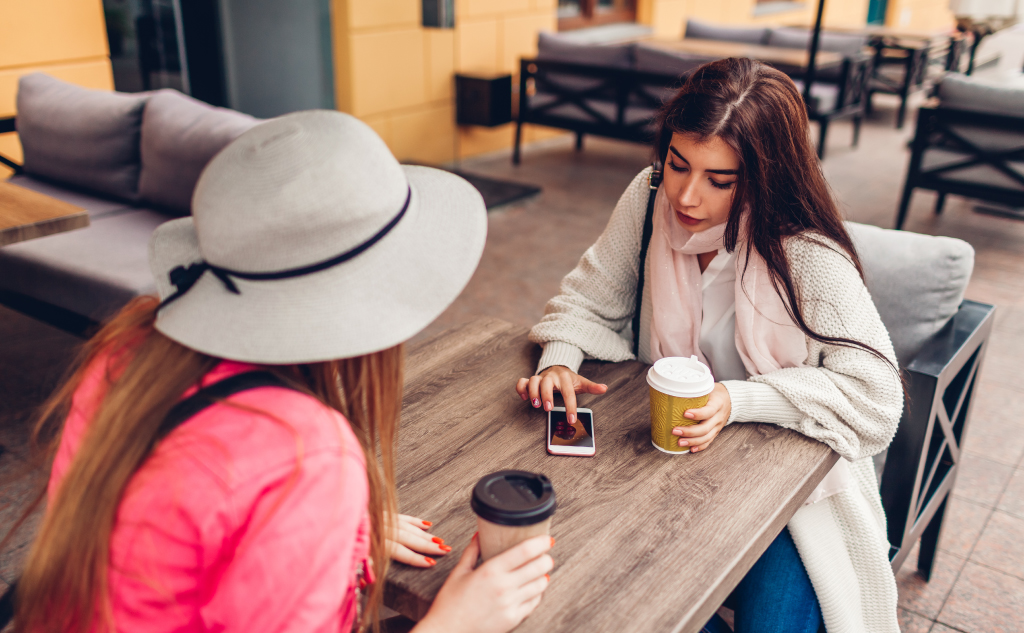 What Happens When You Call Someone?

Have you started to call or called someone by accident and then immediately decided against it?

What if you haven’t heard the call ring-back tone?

What does it exactly mean?

Did the call go through, and is the other person now seeing a miss call?

Or did you hang up before the call went through?

Commonly, if you hang up before a ring-back tone, you should have cut the call before it went through.

But that’s not always the case.

When you call someone, it takes a little while for the phone to process and then send the instruction via your cellular network to call the person.

It can be between 1 and 10 seconds. This can vastly differ for various devices and carriers.

This process is called a “call setup.”

All calls need to go through it to connect a successful call with the other person.

So, when you press a button, the request is sent to your cellular provider to connect to the other person.

So, if you hang up before the call setup is complete, it should be as if you never called.

The call request never made it to the other user.

How does the ring-back tone come into the equation?

Well, the primary purpose of the ring-back tone is to give you an idea of the number of rings the other person is receiving.

Sometimes the phone doesn’t play the ring-back tone immediately, and the call might have already started ringing on the other side, or vice versa.

It’s not an exact process, and things vary widely.

So, while generally speaking, hanging up before the ring-back tone might mean the other person doesn’t get notified about your call, you shouldn’t depend on it.

What Happens When You Hang Up?

As soon as you hit the call hang-up button on your phone, instructions are sent via the same path as the call to cancel the call.

If the call hasn’t been connected to the other person, the call doesn’t go through to the person on the other end. This means they won’t know you called them.

But rarely are people fast enough to cancel a call in that time.

People often assume that the ring-back tone at the end of the call on the receiving phone is synchronized. It isn’t.

The ring-back tone is generated locally, just to give the original caller an idea of how long it has been since they are calling and waiting for an answer.

There’s obviously a connection and control of the signal between the caller and the receiver, but it doesn’t mean that the ring-back tone is accurate in real-time.

So, while you may think you hung up before the call went through, it could be that the call has gone through, and the ring-back tone hasn’t started yet.

This process works vice versa. If you hang up after a single ring-back tone on your end, you might just assume that the other hand might have received your call.

That doesn’t have to be true either. It could be that your phone set off the ring-back tone before it connected, and, in reality, your call never made it to the receiving end. It was cut off before it could.

What if You End the Call Within 1 to 2 Seconds of Placing the Call?

On average, it takes between 1 to 10 seconds for the call to go through and be placed.

So, while it may not seem like that much, a 2-second window is still a long time in terms of placing a call.

So, there’s a good possibility that the call has already been placed on the user at the other end during that time, and now they know that you called them.