Here’s why phone calls end automatically after a certain time, such as an hour or so:

Many things on a phone or carrier network can terminate a call after a certain amount of time. None of these are guaranteed to be in place for any particular user or phone call, but they do exist.

Yet more interactions can terminate a call even if they aren’t specifically operating on a timer.

So if you want to learn all about why a phone call automatically ends after a particular time and 10 reasons for it, then you’re in the right place. 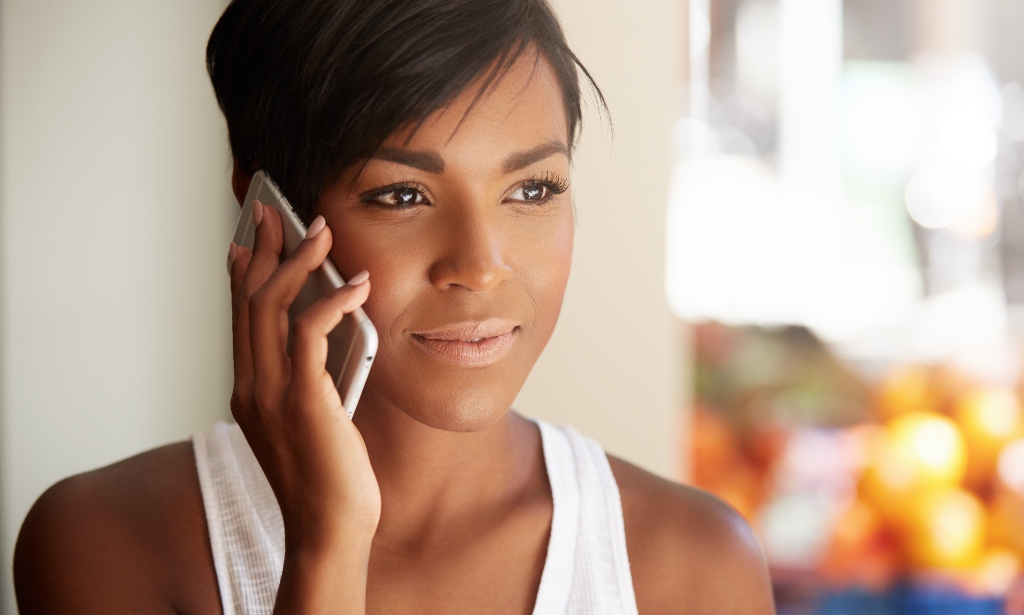 What Can Terminate a Call After a Certain Time?

A phone call can automatically end after a certain time, and there are a lot of different reasons why. Different features, apps, and resources do this deliberately.

Other situations can lead to a call ending after a certain time on accident. In other cases, the call ends, but it has nothing to do with a timer and instead just feels like that was the case.

A lot of carrier networks use a feature that puts a pre-designated time limit on phone call durations. Most carriers that use this feature claim that it is there in the case of accidental phone calls.

Most people are familiar with the term “butt dial.” It was a more common occasion before the modern incarnation of smartphones, but accidental calls still happen. Rather than allow the line to stay connected indefinitely, carrier networks put a hard timer on all calls.

The downside is that it can end a real conversation prematurely. On the other hand, the duration before this kicks in is usually measured in hours.

If you do come up against this, you can talk to your network. They might remove this feature for your line if you ask them to. They may also have a workaround that you can use to ensure that real conversations aren’t cut off by the network.

When the battery is unrelated to an unexpected call ending, there are plenty of settings that can be to blame. In particular, many phones offer call settings that put a timer on the call itself. Depending on how you manage the settings, you might even be telling the phone to end the call after a particular length of time.

These settings can be used to prevent certain calls from going over a specific length. They aren’t common, but many phones allow for them. It’s entirely possible to accidentally engage such a feature. Or, you might find a reason to set a time to kill a phone call.

Some apps will time a phone call. At a certain point, they will play a warning. Beyond the warning, they might even terminate a phone call. Why would you want an app that does this?

Usually, the app is to help you manage the minutes on a prepaid phone. With these types of phones, you have to carefully keep track of time usage. If you are rationing minutes, an automated app can ensure that you don’t put yourself in a tough spot by extending a phone call for too long.

You can even explain to the other person that you have limited minutes, and the call might cut off if it goes too long.

When you are using digital tools, they are capable of behaving in unintended ways. This is typically called a bug, and it can mess with calling via a smartphone.

If you can’t attribute a dropped call to anything else, then you might need to chalk it up to a software bug. That bug can be in the main operating system for the phone. It can also be an extra app or feature that is misbehaving.

The best way to resolve bug issues is to work with tech support for the company that made the software. In other words, reach out to tech support available for your Apple or Android phone (or other maker). They can help you troubleshoot bugs and resolve the situation.

It’s a classic scenario. You’re on the road talking to somebody on the phone. You drive through a tunnel, and the call is dropped. In this case, it’s easy to identify the problem because tunnels have messed with cell reception all along.

When you’re not driving through a tunnel, it can be tougher to spot poor carrier signals. The easiest test is to look at the bars on the phone when the call drops. It will tell you how strong the signal is. If you’re on low-level cellular, it’s possible that the carrier network simply couldn’t maintain the connection.

No timers are at play. Instead, you can resume the conversation if and when you can get somewhere with a better signal.

Don’t forget that this can happen on either end. It might not be your connection that dropped the call.

Most modern smartphones are capable of Wi-Fi calling. This is where you use your phone like normal to call someone, but the signal is actually carried through your Wi-Fi. Since modern cell calls are digital, calling through Wi-Fi ultimately provides the same experience as calling on the carrier network.

But, when you call over Wi-Fi, you’re on a different network. The carrier isn’t controlling or maintaining that network, and things can get a little weird. One thing that might block your call is a firewall. Wi-Fi firewalls can be set to monitor communication, and they can even automatically kill transmissions after a set time.

Other Wi-Fi controllers and resources can have a similar impact. If you’re trying to mitigate data usage, a router can turn off internet access after a certain duration. This would certainly kill a Wi-Fi call.

If this is a problem, you can turn off Wi-Fi calling in your phone settings or disconnect from the Wi-Fi network that is giving you trouble.

Phones are controlled by touch screens, and while you are talking on the phone, it’s easy to touch the screen with your face.

Most of the time, this doesn’t matter, but it is possible for things to get a little weird. As you likely know, there is a button you can tap to enable the call menu while you are on a phone call. If you touch this with your face and bring up the call menu, you can accidentally tap the end button with your face.

That’s an obvious example, and there are countless other ways that you could unintentionally hang up on someone. In this case, it might feel like the call was terminated by some kind of timer, but in reality, it’s just a coincidence.

Not all phone contracts are the same. You can get some interesting, if not weird, discrepancies when you compare plans across carriers and platforms. Phone companies come up with some strange rules that are hard to follow sometimes.

One such rule can include call limits. Carriers will justify this in a number of different ways (one of which is covered in the next section), but the ultimate result is the same. After a call has gone on for a certain amount of time, the carrier will terminate the call.

This is different from the features mentioned above because in this case, it’s part of the contract. You can’t call the carrier and ask them to turn it off (well, you can try that but it isn’t guaranteed to work). Instead, the only way to remove this part of your terms and conditions is to renegotiate the contract itself.

This is the most common justification for carrier settings that kill calls, and it is backed by legal precedent. Here’s the gist. Carriers have to build and maintain the networks that actually route and handle all of the call traffic that users create.

When traffic peaks, it’s harder for the carrier network to keep up with everything. If traffic exceeds the limits of the cell towers, it can create a crash that kicks everyone off, and suddenly cell phones aren’t working.

To avoid that, carriers use practices that preemptively kick small numbers of people off of the network in order to conserve carrier network resources. Most of the time, they kick users according to how much strain they put on the network.

In other words, they will usually kick longer phone calls first. This helps them conserve resources and avoid crashes. This practice is often outlined somewhere in the very long terms and conditions agreement that most of us sign without reading.

It’s pretty easy to imagine, and it may have even happened to you. If the battery is low when you start the call, it might run out of juice before you are done.

There will usually be beeps or other indicators that let you know the battery is low. Once it gets too low, it can’t stay sustained, and the call ends unexpectedly.

There’s another way this can happen. Some phones have settings that are designed to save battery life. When a battery gets low, the phone cuts off a lot of functions that put the most strain on the battery.

In this case, the call might be terminated even though the phone doesn’t die. If the end of the call is abrupt, but the battery still has enough charge that the phone is on, this might be the case.

An indicator that you’re in the second scenario is if you receive low battery warnings before the call terminates. This suggests that a battery-saving feature is to blame for the end of the call.