Here’s why you get phone calls that just beep and their meaning:

Sometimes you answer the phone and just hear a beep, and that is almost always the result of a computer system.

The computer is trying to connect you to another phone line, and for any number of reasons, that connection failed.

Usually, this is tied to robocalling, and the reason for the call can vary widely.

So if you want to learn all about why you get phone calls that just beep and what is behind them, then this article is for you. 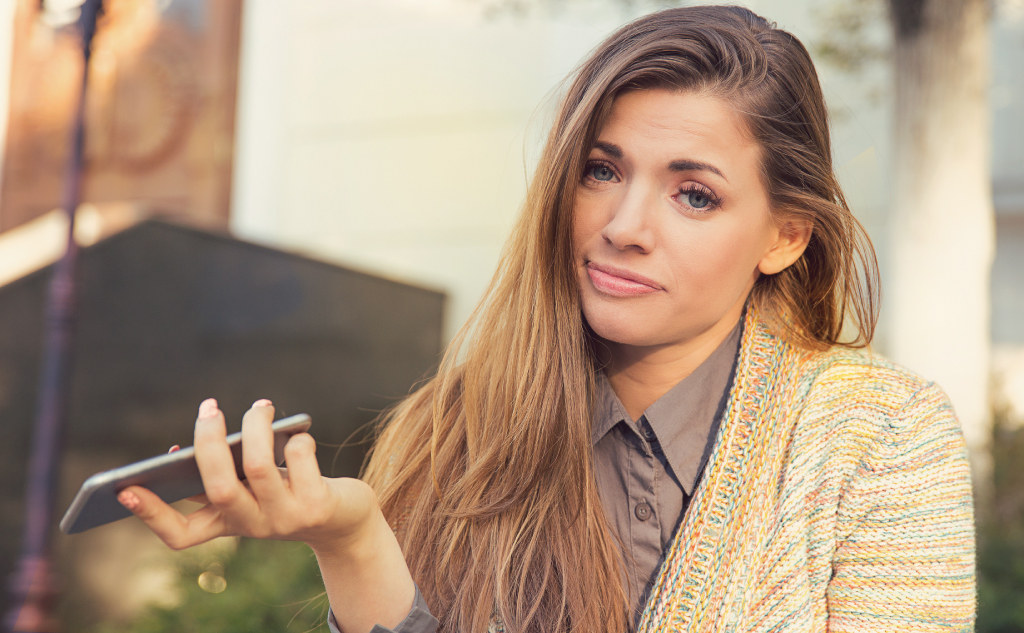 Why Does a Phone Call Just Beep?

The beep itself usually comes from an automated device that is trying to connect two different phones. It’s kind of like a digital secretary.

If you have ever called someone and were asked to hold right away, usually this is so you can be connected to the right individual for whatever reason you called.

The beeping stems from an inversion of this idea. A digital secretary places the call, and then it tries to connect you to the correct person from the business or group that is calling. What this boils down to is that you are dealing with a robocall.

Robocalls are the primary reason for this whole situation. Robocalls are when a computer is used to dial numbers. It’s a common technique used for telemarketing and scam calls.

When you just hear the beep, it’s usually because the computer fails to connect you to a person. So, the computer called you, and because you answered, it’s trying to take the next step on its checklist. But, if there are no available agents, or if the connection just fails, you will get beeping from the computer.

Usually, if the computer can’t connect you, it will hang up after a short period of time. So, you get a call, answer, it only beeps, and then the call disconnects, all within a minute or less. That’s not the only way it can go, but it’s the most common result if you get just the beep.

Since this beep is coming from robot callers, we have to talk a little bit about how and why this is done. Robo dialing has been around for decades. It’s a way for a person or group to complete a ton of calls in a very short amount of time.

In fact, a single dialing computer can serve an entire call center of agents.

When it comes to mass dialing like this, there is only really one reason to do it: money. Whether the people calling you are trying to make money through legal means or not is another matter.

Telemarketing has been legal for many decades, and it continues to be a way for companies to make sales and generate revenue. However, if you get a telemarketer call because regulations bind them, you can do things about that situation (more on that in a moment).

On the other hand, scams are not legal. This is where someone tries to trick you out of money, one way or another. Scams are far more common than telemarketing these days. So if you’re getting scam calls, the best actions to take are substantially different.

What Can You Do About Call That Just Beep?

Now that you know why some phone calls just beep, what can you do about it? There are a few important steps you can take.

Some of them are universal, and others depend on whether you are dealing with legal telemarketing or illegal scams.

Regardless of who is calling you, the easiest recourse is to not answer the phone. Robocalling depends on your answer to hook you up to a person. More importantly, the computer dialing system keeps track of phone numbers.

The goal of the system is to sort through massive lists of phone numbers to find people who are worth calling. If a computer dials your phone enough times and you never answer, it’s going to downgrade your phone number’s value. The calls will reduce and even stop because there is never an answer.

These systems need people to answer in order to make money, so if you never answer, they can’t make money. That makes your phone number worthless to them.

Look Up the Number

You can look up the number you see on your caller ID, and this will give you a lot of information. There are three possibilities. The first is that your caller ID doesn’t show you a number at all. That situation is covered in a later section.

The second possibility is that you look up the number and what you see doesn’t make sense. The number might be a private number registered to a random person in a city where you don’t live.

If the number isn’t associated with a registered business, then the number has probably been spoofed. That means that the number you see on caller ID isn’t the real number that was used to call you. When this happens, you can assume that the call is a scam.

The third possibility is that the number is registered to a business. In that case, it’s a lot more likely that this is a telemarketing group instead of a scam, but there’s still a chance that the scammers just spoofed a real business.

In the case of telemarketing, you can ask that they remove you from their calling list. Regulations require that they comply with this request, and you won’t get any more calls from that group.

Here’s the risk. If it’s actually a scammer, contacting them makes them realize that you are a real person, so they will probably double down on calls. In that case, move to the next section.

If you get repeated calls from the same number, just block it. This will prevent your phone from ringing, and, depending on your phone’s software, it will also sequester voicemails that they leave.

The only time blocking a number doesn’t really help is if a scammer is constantly spoofing new numbers. Your phone is blocking the phone number you provide (which you probably read from your caller ID).

If the scammer spoofs a new number, it will go right on through, and you’ll have to deal with that. This is why not answering is still so valuable.

Report Scams to the Authorities

You can also report scams to the authorities. The FCC has a page just for this situation. They keep tabs on all of these reports, and they use that information to go after a lot of scammers. There are no guarantees on how that investigation will result, but reporting does help to keep the growing world of scams at bay.

You can also report numbers to your phone carrier. LIke with blocking numbers, this only really helps if you see the same number over and over. If it’s never the same number twice, reporting to your carrier won’t do as much for you.

If you ever lose money to a scammer, you should report that to the police. They can open a formal investigation (although they might have to refer the case to the right police agency) and go after the scammers. Once again, results are not guaranteed, but it’s important to create a chain of evidence for your own protection.

What About When You Can’t See the Calling Number?

In this case, there is a lot less that you can do. You can try to work with your phone company to see where the phone really originated, but they would likely need the support of law enforcement to be allowed to do that. So, you can contact the authorities, but there is much less of a chance that it will lead to much.

The best way to protect yourself from these types of callers is to never answer.