Here’s why the animation changed in Naruto Shippuden:

The animation changed from Naruto to the sequel, Naruto Shippuden, largely because the budget increased and the studio was determined to raise quality.

Even so, you can see quality discrepancies comparing episodes only in Shippuden, and that is largely due to varying budgets and production times per episode.

So if you want to learn all about how the animation changed from Naruto to Shippuden and why it happened, then this article is for you. 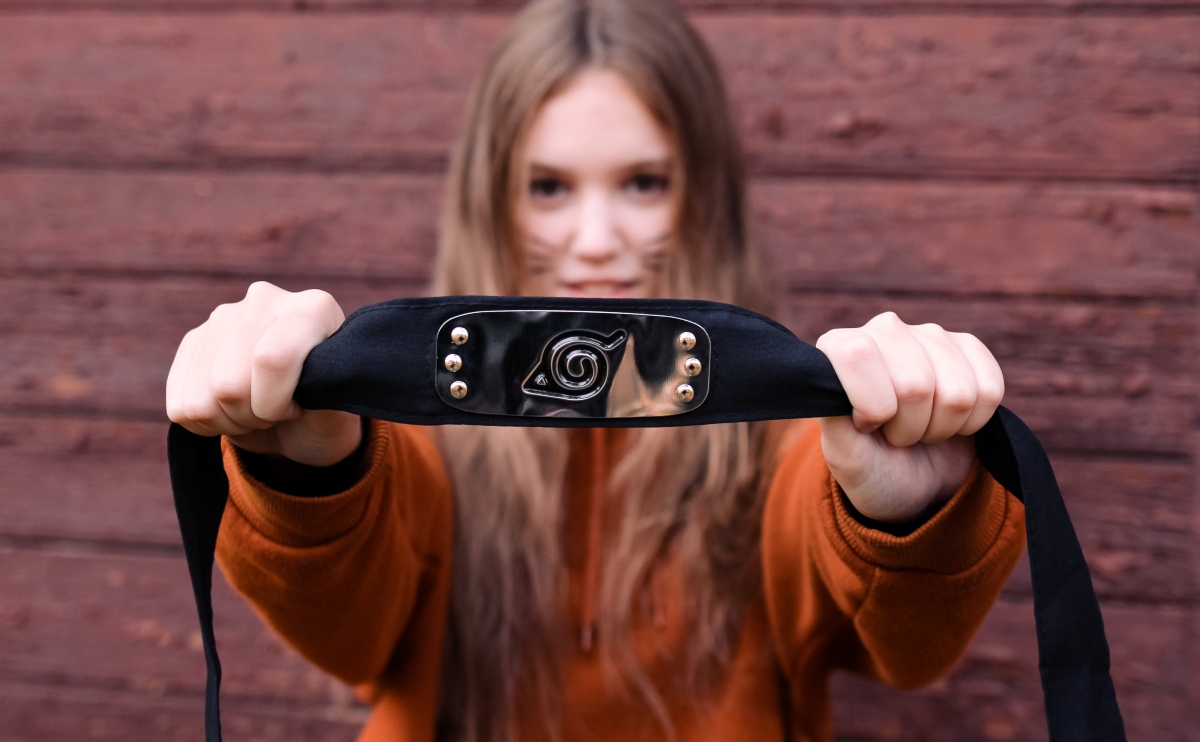 Why Does the Animation Change From Naruto to Shippuden? (3 Things)

You could be talking about how the animation changes from one episode to the next.

That certainly did happen, and I’ll cover that a little later.

Before that, there’s a completely separate question that merits discussion.

In case you didn’t know, Naruto Shippuden is a sequel to the anime “Naruto.”

If you watch the original anime before the sequel, you’ll notice that the animation changes quite a bit.

Even though it was made from the same source material, things changed a lot.

It largely comes down to advances in technology, an increased budget, and a different approach to production.

It dominated charts for years as one of the famous Big Three.

With so much love, the series generated a lot of revenue.

The studios in charge recognize this, and they saw Shippuden as an opportunity to expand the fanbase and grow the product.

Because of all of this, Shippuden had a much larger production budget, and it shows across the entire run of the two series.

While Naruto has beloved moments with compelling action sequences, the general consensus is that the average animation quality in Shippuden is better, and ultimately, the most celebrated fights happened in the sequel series.

A lot of that comes down to the fact that Shippuden had a large enough budget to employ multiple studios to ensure higher quality even with relentless deadlines.

As I just mentioned, production changed from Naruto to Shippuden.

The biggest change was the addition of entire animation studios.

While the anime would occasionally skip a week here or there, it didn’t follow a traditional western seasonal schedule.

Week in and out, year after year, you could expect a new episode of Shippuden.

The only way to keep up with that schedule was to employ multiple studios.

Because of this, the overarching production had to coordinate the studios to try to maintain consistency between the groups.

This led to some stylistic changes between Naruto and Shippuden that are clearly visible at a glance.

Computers are another big part of the deal.

It took a while to really rise to global popularity in the mid-2000s.

By the time Shippuden aired its first episode in 2007, computers had come a long way, and they became an integral part of animation across all of anime.

While Naruto producers tried to maintain the integrity of the original art style, the transition to increasingly digital production tools ultimately changed the nature of the animation.

It’s another of the primary reasons you can see clear differences between the two series.

Why Does the Animation Change From One Episode to the Next in Shippuden? (3 Reasons)

It makes sense that things changed between Naruto and Shippuden, but if you watch Shippuden in order, you’ll notice inconsistency with the animation.

Some fight sequences are breathtaking and suspenseful and absolutely stunning to view.

Other moments aren’t quite so captivating.

Well, there are a few reasons, and I’ll lay each one out individually.

This is one of the primary reasons that episodes can appear wildly different while watching Shippuden.

For those unfamiliar, filler is a term that applies to episodes of an anime that deviate from the original source material.

The majority of anime shows are adapted from Manga.

Naruto and Shippuden are both adapted from the Naruto manga.

There are episodes (and even entire arcs) in Shippuden that never took place in the manga.

These are called filler, and they are primarily used by animation studios to satisfy release schedules.

You see, Shippuden came out every week (with an occasional break) for years.

And since anime episodes usually cover as much storytelling ground as three manga chapters, the anime caught up to the manga.

The show writers didn’t have source material, so they had to make up their own.

The result was filler episodes of the anime.

Knowing that filler would be regarded less by fans of the series and create some awkwardness with the overarching storyline, they usually had smaller budgets.

So, the animation quality on filler episodes tends to be noticeably lower than non-filler chapters.

Even though Shippuden came out weekly, and very consistently, not all episodes had the same amount of production time.

For some of the more significant moments in the story, production would start long before the air date.

That allowed the animators to work more meticulously on the product, and the results were usually some of the most revered moments in the anime.

The best example is probably (spoiler warning!) the fight between Kakashi and Obito near the end of the series.

The animators knew that it was a pivotal moment in the series months before it was set to air.

When you watch, you can easily see that it received much more attention and care than the average action sequence.

This ties back into filler, but it extends beyond.

The truth is that the source material for the entire Naruto series saw inconsistent production quality.

This is true for pretty much all manga.

So, some chapters might feel rushed or suffer from quality.

Even if the quality was consistent, not all action sequences receive the same amount of attention in the manga storyline.

Some fights are quick and only take up a few panels.

Others are monumental moments in the story and take up more than a dozen chapters.

The best example of how this impacts Shippuden’s animation is with the Naruto vs Pain fight.

It was one of the longest fights in the manga up to that point in the story.

So, when the studios adapted it for anime, they pulled out all of the stops.

The most respected of all Naruto directors, Atsushi Wakabayashi, was in charge.

The action sequences were longer and more detailed than most other battles throughout any iteration of Naruto.

Now, the fanbase did not react to that fight with unanimous approval, but the production value was very high.

Some of the stylistic choices might not have proven popular, but none of that was from a lack of effort or care on the part of the studio.

This fight is certainly a standout in the series, and that’s because the source material emphasized it and gave the animators more still frames to work with and draw from.

In general, the most important action sequences in the manga correlate with the most meticulously animated moments in Shippuden.