Here’s which is better between an MBA and a master’s in computer science:

It depends on far too many factors to provide a single, definitive answer.

An MBA is better for making money and opening up a large range of job opportunities.

So if you want to learn all about the differences between an MBA and MS in CS, then this article is for you. 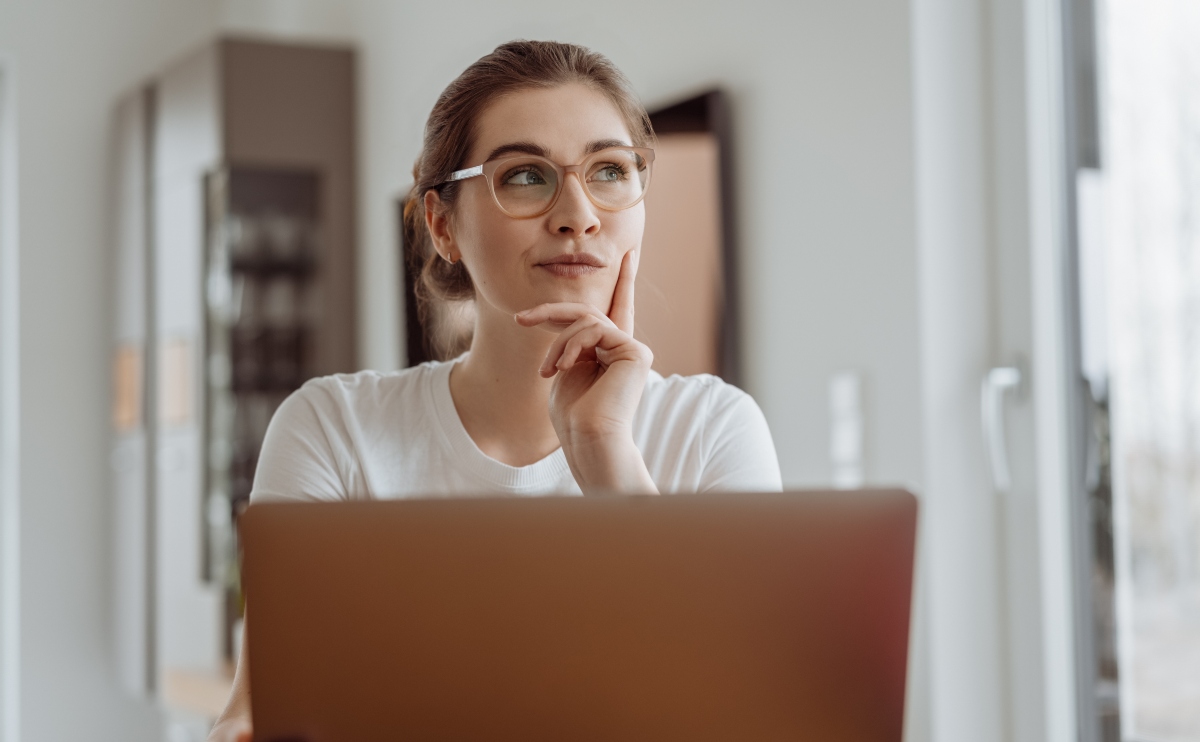 Which Is Better, an MBA or Master’s in Computer Science?

Before I can try to answer this, I have to make some assumptions.

If you’re a physician who owns their own practice, neither of these degrees makes a lot of sense for you.

But, if you have a bachelor’s in computer science, then this becomes a very interesting question.

So, that’s my assumption.

There’s still no clear answer, but from this perspective, I can highlight the key differences between these options to help you decide for yourself.

What Is an MBA?

The acronym stands for Masters in Business Administration.

It’s an advanced degree that emphasizes business and administration skills, techniques, and knowledge.

When you complete an MBA (which is typically a two-year program), you’re qualified to be a manager or administrator of virtually any business.

It’s very generalized, yet it’s an advanced degree and quite valuable in that regard.

What Are the Advantages of an MBA? (3 Things)

Let’s start with the good.

MBA degrees are sought after by people in many industries and professions, and that’s because they are very valuable degrees.

Here’s what an MBA can do for a computer scientist.

One of the most compelling reasons to get an MBA is that it expands your horizons.

There’s not a lot of crossover between computer science and business administration.

Because of that, having a degree and experience as a computer scientist who then gets an advanced degree in business administration essentially makes you a double treat.

You will be qualified to manage virtually any business, and doubly so if that business revolves around computer science topics.

First, that’s not a starting average.

Second, that’s the average and not the median number.

But even accounting for these notes, MBA holders tend to make more than people with a master’s degree in computer science.

If it’s all about money, the MBA is an easy winner.

It is a lot easier to get into an MBA program than an MS in CS program.

There are two reasons for that.

First, there are a lot (and I mean a lot) more people pursuing an MBA than a master’s in CS.

Because of that, there are a lot more programs for it, and you have a lot more opportunities to get into one of them.

Probably more important is that MBA programs are designed to accept students who are not already specialists in the business and administration space.

You can get into a lot of different MBA programs without any business-related undergraduate degree.

So, you could go straight from a bachelor’s in CS to an MBA.

The programs are designed to do this, and it makes it easier to pursue as a career path.

What Are Some Disadvantages of an MBA? (3 Drawbacks)

There’s a good chance you can get into a program.

Before you jump in head first, there are some drawbacks you need to consider.

You might broaden your horizons when you go after an MBA, but you reduce your specialization.

That’s a mixed bag in the end.

You’ll be able to pursue more opportunities, but the very best opportunities in the realm of CS will be inaccessible to you unless you get an advanced degree in computer science itself.

So, this is really a matter of what you want, but if you’re after the coolest CS jobs, the MBA is much less likely to help.

There’s also an issue of passion.

I’m writing this from the perspective that you got an undergraduate CS degree because you actually like computer science.

If that’s the case, then an MBA program might not be as interesting to you.

Sure, some people can be equally passionate about business management and computer science, but that’s a rare disposition.

Most people who have a passion for computer science will probably not find the same drive to study business administration.

That doesn’t mean you’re doomed to fail. It’s just a warning that you might not enjoy it as much.

One of the biggest prohibitive factors in pursuing an MBA is cost.

Because the programs are so popular, it’s a lot less likely that your position will be funded by the department.

You’re likely to pay for this education out of your own pocket.

On top of that, there are more than a few prestigious MBA programs at private universities.

So, if cost is a factor, you’ll want to ditch the private universities, and for some people, even paying for a more affordable program out of pocket is still too much.

What Is a Master’s in Computer Science?

As you can guess from the name, this is a master’s degree in computer science.

In reality, computer science is a research-based field, so a master’s program is usually going to be specialized.

You can get a masters in artificial intelligence, for instance, and it would be run through a department of computer science.

So, it’s a CS degree, but it’s more specialized.

A master’s in computer science is required for a lot of advanced research opportunities.

If you want to get into the cutting edge of computer science, you’ll often need an advanced degree.

Your choices are a master’s or a Ph.D., and the master’s is much less of a commitment.

These programs typically are designed around a two-year curriculum, although plenty of students do it in three instead.

What Are the Advantages of a Master’s in Computer Science? (3 Pros)

It brings in a lot of money. It opens doors.

Why would anyone ever choose a Master’s in Computer Science over an MBA?

Well, the master’s in computer science comes with some compelling pros of its own.

Especially if you’re already in CS, it’s worth considering the advanced CS degree.

The biggest reason to get a master’s in computer science is that you love the stuff.

You have an area of burgeoning expertise, and you want to get deeper into it.

If you want to get into advanced research and pursue niche topics, a master’s is a great way to do that.

On top of that, getting your master’s can be a crucial step toward getting a Ph.D. and going after the very most advanced research available.

It’s really up to you, but if you want to go further into CS topics, the master’s in CS is much, much better than an MBA

I mentioned this in the MBA portion, but let’s look at the other side of the coin.

Master’s programs in computer science are not as crowded as MBA programs.

Because of that, it’s a lot more likely that your position will be funded by the department when you go after a master’s in CS.

That means that you won’t be paying for tuition out of your own pocket, and you’re even likely to make a little money off of advancing your education.

Department funding usually isn’t big money, so you’re not going to become a bajillionaire while you’re still in school, but being funded in grad school is very nice.

It’s especially nice if you already have a CS job and you’re advancing your education.

Just to rehash this from the CS perspective.

Computer science is your passion.

It’s reasonable to try to go deeper and farther into computer science.

An MBA is a departure from that, so if you are driven by passion, a master’s in computer science is the obvious choice.

What Are the Disadvantages of a Master’s in Computer Science? (2 Things)

We’ve talked about what makes a master’s in computer science compelling.

But, I told you that there isn’t a clear right answer for this one.

Why might a master’s in CS be an inferior choice?

What are you losing when you go this route?

You’re likely to make less money with a master’s in CS as compared to an MBA.

I already told you that MBA holders average around $137,000 a year.

That’s not bad money by any stretch, but it’s definitely less than an MBA expects.

Now, there are absolutely cases where a master’s in CS could lead to more money than an MBA.

That’s just not the average outcome.

If you have a bachelor’s in CS and an MBA, you’re actually qualified for a ridiculous number of jobs.

You can work in CS.

You can work as a manager or administrator in a computer science-related firm.

You can also get a position at Chase bank as an administrator.

The thing about an MBA is that it’s a very valuable certification that opens a lot of doors.

Sure, the master’s opens up more advanced positions, but you’re pigeonholed into a specific set of jobs.

Yes, there are still tons of CS jobs, but when you add the MBA, you get so many additional options.