Here’s how big the largest computer file ever created is:

There is no definitive largest computer file ever made.

The largest a file can get using NTFS (the most popular file system in the world( is 16 Exabytes, and there is no evidence that anyone has come even close to this large of a single file.

The truth is that no official body seems interested in tracking big files.

So if you want to learn all about the largest known files ever made, then this article is for you. 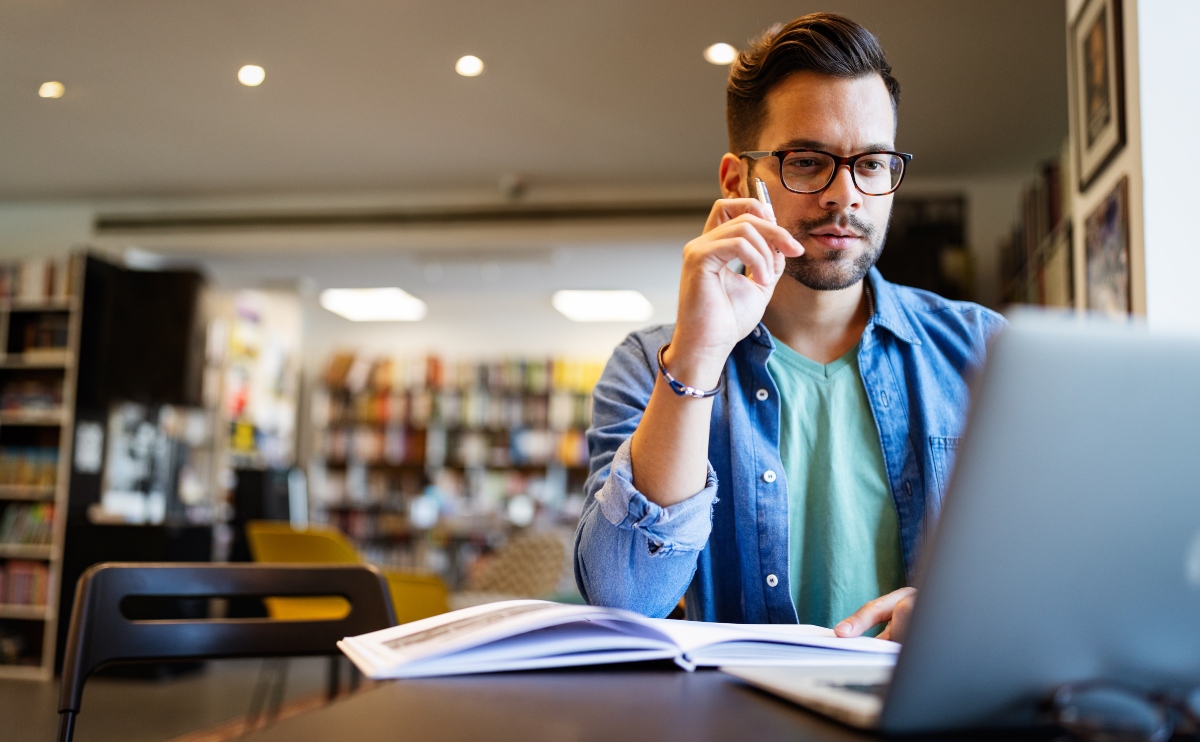 Why Isn’t There a Clear Winner?

This is going to be a little different.

When it comes to the largest computer file ever, there is no definitive answer, and there are a few reasons for that.

The most obvious reason is that things in the tech world change very quickly.

So, even if there was a world record today, it could easily be broken tomorrow.

Because of that, it’s really hard to say with confidence that a particular file is in fact the largest of all time.

On top of that, people don’t need to be formal researchers or technology professionals to potentially create the largest file ever.

Realistically, you could go after this record with a computer of your own.

It would take a long time to write a particularly massive file, but technically speaking, any personal computer could do it.

That makes it very difficult to try to track the largest file in the world in any kind of formal way.

There is a body of sorts that tries to track these things.

I’ll explain it at the end, and you’ll see why it wasn’t my first answer.

Ultimately, formal tracking isn’t reliable, so there is no clear answer.

To make up for that, I have a few different answers.

I’ll show you how large a file can get.

Then, I’ll take you through the largest files I could find in my research.

How Large Can a File Get?

This is a much easier question to answer, and it’s quite interesting if you like computers and computer-related topics.

It turns out that the limit to the size of an individual file is determined by the file system.

You know what that means.

I get to teach you about file systems!

The file system is essentially a component of an operating system.

While the operating system provides the software infrastructure for you to operate your computer, the file system is the specific part of that operating system that is in charge of naming, storing, and retrieving information.

It’s kind of like saying that the train and tracks are separate things, even though they work together to get you where you’re going.

With that covered, there are a number of different file systems, and over the years, they have been improved and updated to give operating systems more power and to be able to handle larger files.

It supported file sizes up to 4 GB each.

From there, Windows started using the NTFS system, and that’s still in use today.

That’s partly because NTFS files can be up to 16 exabytes each.

For those unfamiliar, an exabyte (EB) is 1 billion gigabytes (GB).

To put that in context, Netflix has an estimated 2.2 million minutes of content available for streaming right now.

That would take up between 1 and 2 petabytes of data. An exabyte is a thousand petabytes, which means you could make a single file on NTFS that could hold all of Netflix, 16 times over.

That’s a big file, and it’s unlikely that anyone has made one that large.

What Are the Largest Known Files? (3 Files)

To answer the original question, I looked all over the internet.

I tried to find the biggest of big files, and something interesting happened.

Most of the top contenders for the largest file ever were not entirely recent.

That’s interesting, and it also lowers my confidence.

As I said before, it’s entirely possible that every number I report below has been exceeded and I just couldn’t find proof of it.

With that said, I’ll take you through the largest files I could find.

Some of them are very well-documented and reliable. Others might not be.

In 2017, researchers used supercomputers to make a really big file.

If you’re just looking for the raw numbers and headlines, that’s it for this one.

But if you want to get a little nerdy with me, let’s talk about this file.

It was created as proof for a problem around Boolean Pythagorean triples.

This is proof that solves combinatorics.

Basically, it’s looking for a way to predict Pythagorean triples in a special way (I’m skipping some heavy math here).

The giant file was created when an algorithm used supercomputers to compute a bunch of triples until there was enough information to satisfy the researchers.

The final file was 200 TB large and tens of thousands of pages long.

It was quite the achievement, and of every giant file I found in this research, this one is the best documented.

On the opposite end of the spectrum, I found plenty of random users on forums who claimed to make very large files.

Out of all of those, one who was able to provide at least some support to the claim made a file that is allegedly 2.3 Petabytes large.

That comes out to 2300 Terabytes or 23 million Gigabytes.

Remembering the reference to Netflix, this one file is about the size of all of Netflix.

If the file is in fact real (screenshots were provided), then it’s more than 10 times larger than the Pythagorean triple file I covered previously.

Lastly, I found something of an official record.

There’s a place on the internet known as recordsetter.com.

It aims to be a resource where people can post all kinds of records.

In fact, it’s kind of like a user-run Guinness Book of Work Records for the internet.

You can follow the link and see the so-called record for yourself.

It was posted in 2012, and the file in question is 185 GB. Forgive me if I’m skeptical as to the validity of this record.