This is about the charging time your phone takes to fully charge its battery.

For a modern phone, it’s somewhere between 30 minutes and 4 hours.

So if you want to know how long it takes to fully charge your phone, then this article is for you. 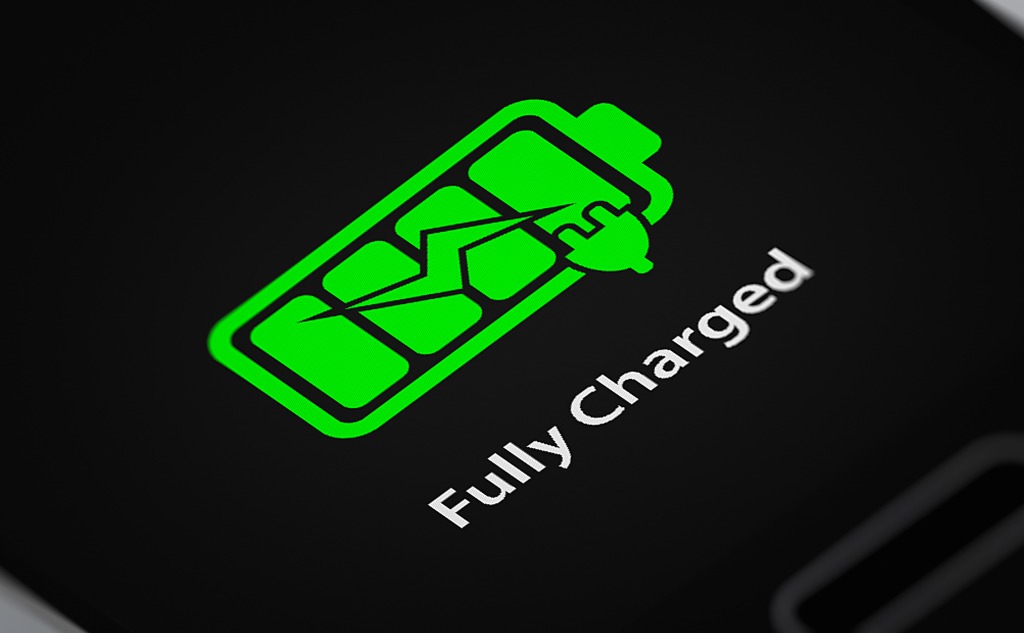 How Long It Takes to Fully Charge Your Phone?

We all use our phones every day, and it’s important that we can rely on them. More than anything else, the one thing we have to do to take care of our phones is charge them. Unfortunately, charging takes time, and it isn’t always convenient.

It would help to know just how long a phone needs to charge, and that’s what you’re going to learn today.

Let’s start with an overview of the concept. If we assume that your phone is less than 5 years old and is an Android or iPhone, the large average charging time for the phone is somewhere between 30 minutes and 4 hours. That’s a wide range with a lot to unpack, but that’s because charging is complicated.

Your charging times will vary depending on the model of your phone, whether or not it has an extended battery if it’s actually at 0% or not, and what type of charger you use.

The age of the battery is also a major factor, so we’re going to look more closely at some of the most popular phones right now and see what we can learn.

A Closer Look at the Most Popular Phones

There are a lot of phones out there, but for now, the most popular iPhone and most popular Android phone will be great case studies to show us what impacts charging and what we can expect.

In particular, we’re going to look at the iPhone 12 Pro and the Samsung Galaxy S12. Both of these phones are relatively new and have the largest batteries available right now, so you can actually expect your charging time to be a little less than what you read if you don’t have a phone with maximum battery life.

Let’s start with Apple. Apple sells a 20W lighting charger that can be used with the latest iPhones. If you use that charger, you can expect to take your iPhone 12 Pro from 0 to 100% charge in just under an hour.

To be a little more specific, Apple claims that it takes 30 minutes to charge the battery to 59 %. If we extrapolate, then we can say that it takes 51 minutes to fill the battery completely, but this is a little optimistic. In reality, the last 10% of charging takes longer to fill because the battery is already mostly full. That electric potential pushes back against the incoming charge and slows things down.

Third-party testers say that it takes up to 2 hours and 27 minutes to get all the way to 100%, but they’re being sticklers. If you’re looking at your iPhone 12 Pro, it’s going to tell you it hit 100% after around an hour and 40 minutes.

Now, all of that is using the best charger. Apple sells chargers that are much slower, and third-party chargers will never be quite as fast as the Apple originals. If you’re using one of those, it can take up to 4 hours to charge your battery.

So, how does the S12 compare? First off, you can get a lot of variation even when you opt for an S12, so we’re looking at the very largest battery available from Samsung. Anything smaller will charge faster.

With that in mind, the best Samsung USB-C charger provides about 25W (which is bigger than the best Apple charger). With that, it takes about 1 hour and 33 minutes to go from 0% to 100%.

Third-party testers sometimes push that up over 2 hours and 30 minutes, but they’re again using testing measures that don’t mean much to the average user. The phone will tell you it’s full after about an hour and a half.

Yet again, these numbers are based on using a very good charger. If your charger isn’t quite so powerful, you can expect your charging times to jump up to around four hours.

We have some good information, but a lot of people like to use their wireless chargers. How do they compare?

In general, wireless induction charging is going to be slower. If you use Apple’s MagSafe charger, your 100% charging time will jump up to 2 hours and 56 minutes. If you use a third-party charger, you can expect that time to double.

As for the Samsung, their best charger will take close to 3 hours and 30 minutes to fully charge the S12. Once again, less-powerful third-party chargers will take up to twice as long.

There’s another major factor in charging your battery. Pretty much every smartphone battery is made with lithium-ion technology, and that presents a quirk. Lithium-ion batteries charge more slowly as they age. This is because the lithium in the battery oxidizes and creates resistance against charging.

At the same time, batteries lose charging capacity as they age, which leads to a strange relationship. Even though your battery will take longer to charge as it gets older, it won’t need to charge as much. What that means is that the total charging time will remain about the same throughout the battery’s life, but it won’t last nearly as long between charges.

Still, you can expect charging times to increase by up to 10% over the life of a battery.