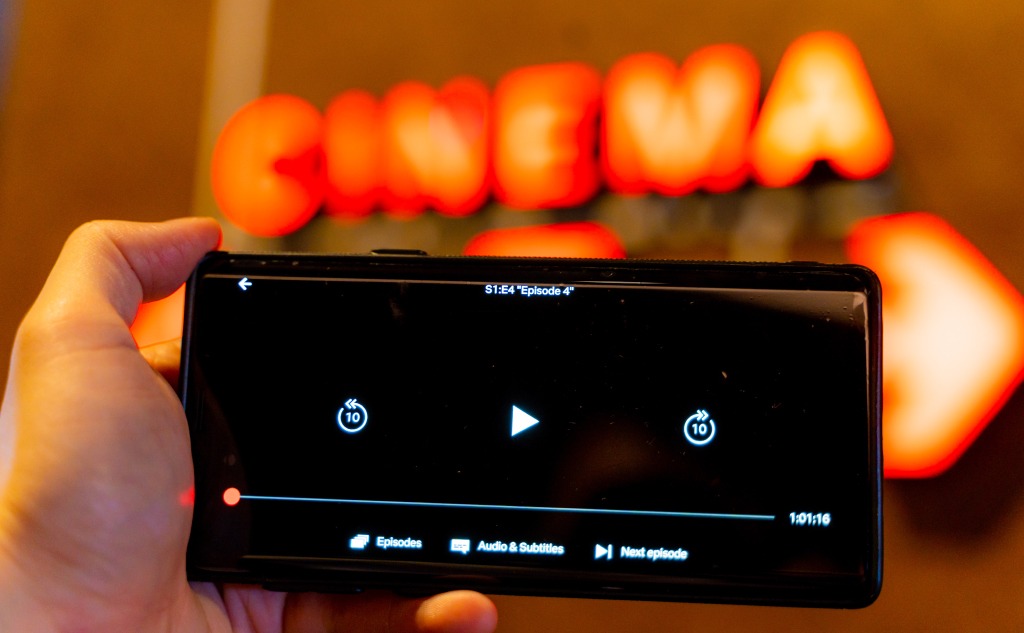 Here’s how to stop your phone from switching from 5G to 4G or from 4G to 3G.

Why settle for slow when you can have fast?

So if you want to know how to stop your phone from forcing you to have slow internet, this article is for you.

Your Phone and Fast Internet

If you’re a heavy mobile data user, you know better than anyone else that you need the strongest possible signal you can get.

How else can you do live streams, participate in conferences, and make absolutely sure you don’t miss any deadlines as you move about the city taking care of business?

If that describes a typical day for you, then- you’re a data hound for starters.

If, in addition to having an insatiable desire for bandwidth, you also have the pesky problem of your 5G phone switching to 4G or your 4G phone switching to 3G automatically, indiscriminately, unexpectedly, and, or often – then you know the true meaning of the word “annoying.”

Why Your Phone Might Automatically Switch to Another Network

To kick things off, it might help to understand that sometimes your favorite network might not be available. I know you don’t want to hear that kind of data bigotry, but it’s true.

If you’re a dedicated 5G head, that can be a hard pill to swallow. But the thing about 5G is, it has got a very limited penetration capability. It’s something like an energetic fog.

The 5G emitters have a low range, and the signal has trouble getting through walls, trees, and the like. That means that the transmitters have to be more or less everywhere to work.

What’s more, the higher the signal density provided by the network you prefer is necessarily going to be more expensive than the next one down the rung.

To put it simply, wireless mobile networks are a bit like spaghetti sauce. The higher the quality, the more it costs and the less of it there will be on the shelf. You could fill a tub with Prego for a few bucks. But why would you want to?

In other words, if 5G or 4G isn’t available in the area to which your loafers have carried you, it will often switch to the next available network down the rung, and the next, until it finds a signal of sufficient strength.

Admittedly, the signal your phone finds might not be strong enough to carry the amount of data you’re trying to cram through it. This means if you really want to force your phone to use a given network type, and you just insist on moving hither and thither like some kind of electric gypsy, you’re going to get disconnections.

To cope with this problem you have three options:

Naturally, each of these methods has its drawbacks. Number one is arguably the toughest, especially if you’re already on a dedicated career path.

Number two might be a bit boring, particularly if you’re some kind of Wi-Fi cowboy. But aren’t we all? Solution number three might be the most attractive answer.

But understand that if you manage to turn off your phone’s ability to switch to a less robust network, then leaving the network type of your choice will mean you will experience cutoffs.

In short, we live in an imperfect world, and if you reduce the number of options, you reduce opportunity. However, if you are dead set on eliminating your phone’s ability to switch to a network of lesser density, here are a couple of ways to do it.

How to Stop 4G Switching to 3G

Some mobile devices make it possible for you to force 4G usage so that it will stay on 4G only even when the available 4G signal is too weak. To do this, go to settings. Then find mobile settings. If you have the ability to force 4G, then you should see an option that reads “4G only” or something to that effect.

Most phones should have an option that is very similar to this. If not, you may be working with a machine that was designed to have permanent network flexibility. But is that such a bad thing?

How to Stop 5G Switching to 4G

If you’re a dedicated 5G overlord, and you simply refuse to operate on the same networks as 4G and 3G plebs, then you “need” to force your phone or mobile device to stop switching you over to those inferior networks every time your 5G signal gets a bit wafty- which, of course, is often.

To do this, go to settings. Then find “mobile settings.” If you have the ability to force 5G connectivity, then you should see an option that reads “4G only” or something to that effect.

What if There’s No Force G Option?

Most users don’t feel an urge to dig into settings and otherwise fiddle with the default configuration of their devices. What that means for you 4G & 5G commandos out there is that market forces have dictated that the features you want are becoming rarer and rarer.

Unfortunately, the only way around this would be to get in touch with the manufacturer before you buy a phone. Mobile device salespeople are not going to want to spend a bunch of time answering your esoteric tech questions. They have ten people waiting to hand them money for a device as-is.

Older phones are going to be more likely to have the settings you are looking for, but planned obsolescence will make them harder and harder to get by with.

As much as I hate to be the bearer of bad news, the fact is that most phones are designed to deliver a seemingly trouble-free user experience, and the way manufacturers have decided to do that is to make phones that automatically connect to whatever signal is strongest, usable, and available.

So, you could learn to alter the software that renders this limitation, but that comes with some obvious risks. Another solution might be to carry your own mobile hot spot. At the end of the day, that might be the cheapest way to keep you swimming in signals, and it has the added benefit that you might be able to slow-cook a hotdog by keeping it next to your phone.