Here’s how to delete text messages on someone else’s cell phone without stealing it:

Unless both members of a text message have the same text removing app installed, and have agreed to share usage of it, it cannot be done.

The only way to unsend a text message is to stop the message from being sent as it is happening.

For example, by turning airplane mode on with almost unattainable speed.

So if you want to learn all about why it’s nearly impossible to delete texts on someone else’s phone remotely, then you’re in the right place. 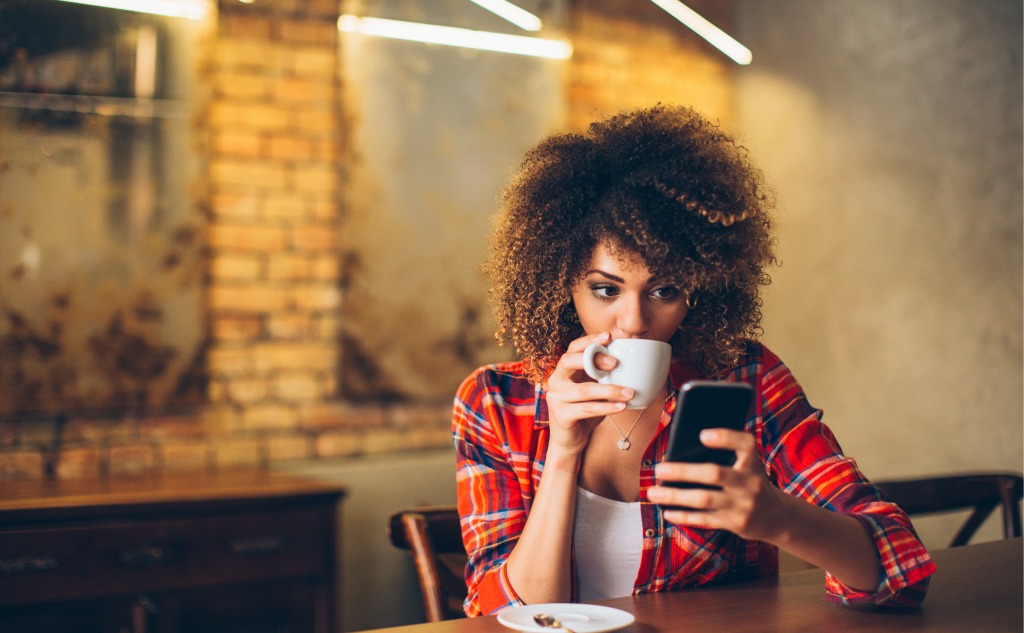 Want to Delete a Text Message From Someone Else’s Phone?

Is it possible to delete text messages from someone else’s cell phone?

Sometimes, it is but only under certain circumstances.

However, even when possible, you basically have to be as fast as Flash Gordon to do it.

This article looks at how it is possible, in some cases, to delete text messages from someone else’s cell phone.

It also explores several other options that can help you recover from an embarrassing, unintended text message to the wrong person.

Can You Delete Texts From Someone Else’s Phone?

I’m not going to waste your time making you read until the end of this article to give you the answer you’re after.

So here it is:

There is no reliable way to delete a text message from someone else’s cell phone, tablet, or other devices.

The only way that it is feasibly possible is that both members of a text message have the same text removing app installed, and they have both agreed to shared use of the app.

For instance, in the heat of anger, you might fire off a mean-tongued text to your boyfriend—and then INSTANTLY regret it!

In most cases, you’re hit in the lips!

You cannot normally take a sent text back.

So, there are some apps out there to consider. They vary according to operating systems, manufacturers, and other specifications.

Of course, your boyfriend would have to have the same app installed and could actually see the text message as it arrived if he just happened to be looking at his phone.

Can I Delete a Text Message I Sent to the Wrong Person?

Deleting someone’s text messages from their phone is nearly impossible.

The only way to unsend a text message is to stop the message from being sent as it is happening.

In other words, you have to cancel the text before you actually send it.

That is not the same as deleting a text message after it has already been sent.

I mention this because the difference seems to illude many others. It seems sort of obvious to me.

If you send a text with Gmail Messenger (which I do multiple times daily), you have a 30-second window to cancel a message after sending it.

You simply press the UNDO button.

But you have only 30 seconds to ACT FAST!

Hence the reference to Flash Gordon…

What Happens to Deleted Text Messages?

Deleting a text message from a cell phone or another device does not make the code that represents it go away. It remains inside the phone.

To be clear: Deleted text messages are not gone forever!

When you double-opt, command your device to delete a text permanently, the data file representing the text message is simply moved and refiled.

The electronic information is then stored in a different location.

But it lives on…

You cannot go back and retrieve it without some commercial software packages for PCs, but it remains on the memory card.

So, in effect, you’re simply telling your cell phone to cease listing that text message in the Trash folder.

Can You Unsend an iMessage on Your iPhone or iPad?

Unless you have installed a safe app that is capable, you cannot unsend an iMessage from an iPhone or iPad.

However, if you are fast as lightning, you can interrupt the send before it completes and terminate the text in its electronic tracks!

Let me tell you.

If you are nimble enough and get the device into Airplane Mode fast enough, the text message may fail to be sent.

It’s easy to check if it was sent or not because it will display a failure message if applicable. If it fails, it can be deleted!

However, iMessages tend to be sent pretty darn fast these days.

So you might want to practice the finger moves necessary—like a Clint Eastwood drawing a six-shooter!

How Can I Remove a Text Message From Someone Else’s Smartphone?

Well, that’s what I’ve been trying to explain:

Not without at least one of the following being true:

There is one more option:

you are Flash Gordon-fast and stop the transmission of the text message very quickly after sending it, or at least within the thirty seconds granted by major Google apps now.