Here’s whether BMI Certified IQ Test is legit and accurate:

The BMI Certified IQ Test seems to be legitimate in that it follows good principles established by psychology research.

Despite that legitimacy, the test appears to be fairly unreliable when it comes to accuracy.

Scores are not properly compared and analyzed, and there is evidence to suggest that scores are inflated.

So if you want to learn all about the BMI Certified IQ Test and how accurate it is exactly, then this article is for you.

Let’s delve deeper into it! 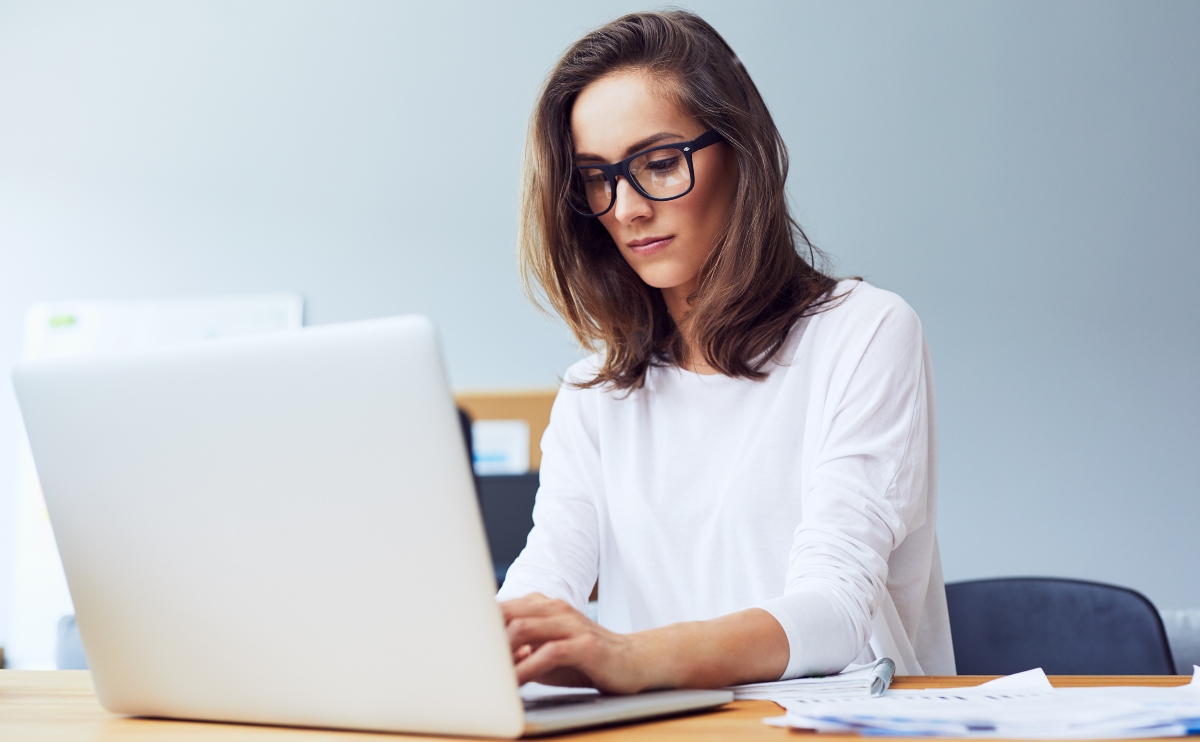 What Is the BMI Certified IQ Test?

In order to really test the legitimacy and accuracy of this test, I’m going to get into details about the test itself and the people who made it.

So, a nice starting point is an overview of the test itself.

According to the website, it is the most accurate online IQ test in the United States.

That’s a first-party claim, so we’ll go through some reasoning to see if it’s true or not.

BMI also claims that the test is designed to be a low-stress and fast experience that still produces accurate results.

At times, a free trial of the test has been available that involves 6 questions and a 10-minute timer.

As of right now, I was not able to find an active free trial test.

The full test that I reviewed consisted of 20 questions on a 20-minute timer, and in order to see your test results, you have to pay a charge of $19.99 USD plus any applicable taxes.

When you judge an IQ test, a lot of times you’re really judging the people who made the test.

So, knowing more about BMI is really useful.

The trademark for the company was filed in 2015 which gives us an idea of how long they’ve been around.

The name on the filling is Cimmerian Coleman, who is a lawyer in Virginia.

That doesn’t give us a lot to work with.

The company website for BMI does not list the test developers or their credentials, so we don’t exactly know who made the test, and that’s always a strike against an IQ test.

IQ metrics are a part of psychology and neuroscience, and good tests are usually built in the pursuit of these studies.

Normally, a good test will have an active researcher attached to it.

That could still be the case with the BMI test, but if they don’t put their name on the work, we can’t credit them.

How Is the BMI Certified IQ Test Made?

So, we don’t really know who made the test, but we can still judge the test for itself.

How was it made?

BMI has not released any data or information related to the development of the test.

That’s another strike against transparency, and it makes things that much more difficult to judge.

But, there are always ways to get more information, and in pursuit of that, I took the BMI IQ test and compared what I saw to psychological standards for IQ testing in general.

Here’s what I can tell you with confidence.

The test has no words attached to it.

By all means, the website has words, but the test itself is entirely nonverbal.

As a result, it emphasizes visual perception and spatial reasoning.

Basically, you see a bunch of pictures and try to intuit what the test wants from you.

While I went through the test, there were two questions that had multiple viable logical answers.

That’s not good for such a short IQ test, and it serves as a bit of a demerit for the test design.

That doesn’t make the test fundamentally unacceptable, but a better review process would have refined those questions a bit.

Another aspect of the BMI test is that it is entirely online.

That does limit access to some groups, and with IQ tests, increasing the number of test takers typically makes the results more accurate.

I’ll explain why in a little bit.

Overall, the information I can deduce from the test itself tells me that it was built on solid IQ principles, but it’s not a perfected version of what it is trying to accomplish.

How Accurate Is the BMI Certified IQ Test? (3 Factors)

This is the most important part of the analysis, so it’s a great place to start.

BMI appears to be using a legitimate normal distribution for IQ scoring.

Actually, I should explain that.

The number you get on your IQ test (like 100 or 124 or whatever) is not really what matters.

What matters is how your score compares to everyone else.

It’s seeing how you stack up against other test takers.

In order to make reasonable comparisons, IQ tests are subjected to statistical analysis.

When an IQ test is accurately measuring intelligence and appropriately comparing scores, it should resemble what is known as a normal distribution (or a bell curve).

Typically, IQ tests are designed to produce a standard deviation score of 15.

What that means is that the center of the IQ score curve should be right at 100 (making 100 the average score among all test takers), and every 15 points above or below 100 marks a significant separation from the rest of the scores.

There are other ways you could try to design an IQ test, but BMI clearly stuck with a normal distribution model, and according to the information on the website, the test appears to accurately fit the model.

That’s a very good sign for both accuracy and legitimacy.

There’s a catch to all of this.

Since IQ scores are really about comparing people, the idea of demographics actually matters a lot, and BMI doesn’t have any demographic information attached to the test.

You don’t have to tell it anything about yourself to take the test, and that disturbs the quality of the results.

People in different regions or cultures are going to perform differently depending on how a test is designed.

Let me give you an easy example.

If you don’t speak French, then if you take an IQ test in French, you’re probably not going to score very well.

That doesn’t mean that you have a true IQ that is lower than everyone in the world who speaks French, but the score will certainly make it look like that’s the case.

It’s a simple language barrier, and it does change the scores.

The BMI test doesn’t use any words to try to get around language barriers, but there are countless other ways that geography, culture, and other demographics-related differences can impact scores.

If someone in Cambodia designs an IQ test, then other Cambodians are likely to do better than a random participant from West Philadelphia.

The reverse is also true.

It’s not that one group is objectively smarter than the other.

The issue is that these fundamental differences impact how we intuit the best way to navigate the test.

A five year old is probably going to score differently on a test than an eighty year old, even if they live in the same household. These differences really do matter.

The lack of any demographic data in the BMI test means that you don’t know how you compare to your peers.

It harms the accuracy of the statistical comparison for the IQ test.

As I already said, the BMI test is entirely nonverbal.

That is by design in an attempt to remove language barriers, but it comes at a cost.

Verbal processing is an important component of intelligence quotation.

Any test that leaves all verbal measures out is missing important data.

This negatively impacts the reliability of the BMI test, and it highlights a major challenge in designing tests.

You can’t make a truly universal and accurate IQ test.

That is because IQ, by definition, is a comparison to a population group, and comparing random people from very different populations just isn’t meaningful.

Ok. Let’s revisit the answer I provided at the beginning.

Is the BMI test legit?

I can’t 100% verify it, but based on how the test operates and is scored, it does seem like a legitimate attempt at measuring IQ.

On top of that, many of the BMI claims are true.

The test is low-stress, fast, and easy to work with.

If you’re looking to build up a little confidence with how IQ tests feel, you can take it for free and not pay for the results.

In those ways, it feels plenty legitimate.

This is perhaps the more important question.

Legitimacy and accuracy are different concepts when it comes to IQ tests.

A test can be built on good fundamental principles and still fail to produce meaningful results.

Unfortunately, that seems to be the case for the BMI test.

You can take it, and it does really test your logic and visual processing, but the final results are not trustworthy.

Since you don’t have any idea of who you’re being compared to, the number you get is really just a number without any strong meaning.

BMI provides a model so you can try to rate your score, but without more data and information, it’s all pretty arbitrary.

As a final strike against BMI accuracy, my test came back with a score of 151, which is dramatically higher than I’ve ever scored on IQ tests administered by accredited psychologists.

Do with that information what you will.