Here’s what happens if you turn off your phone during an update:

Well, you can’t exactly turn off a modern phone during an update.

They have systems in place to prevent this.

Those systems are around because interrupting an update can damage the software that runs the phone and render it inoperable.

If you want to learn all about what happens if your phone goes off during an update, then this article is for you. 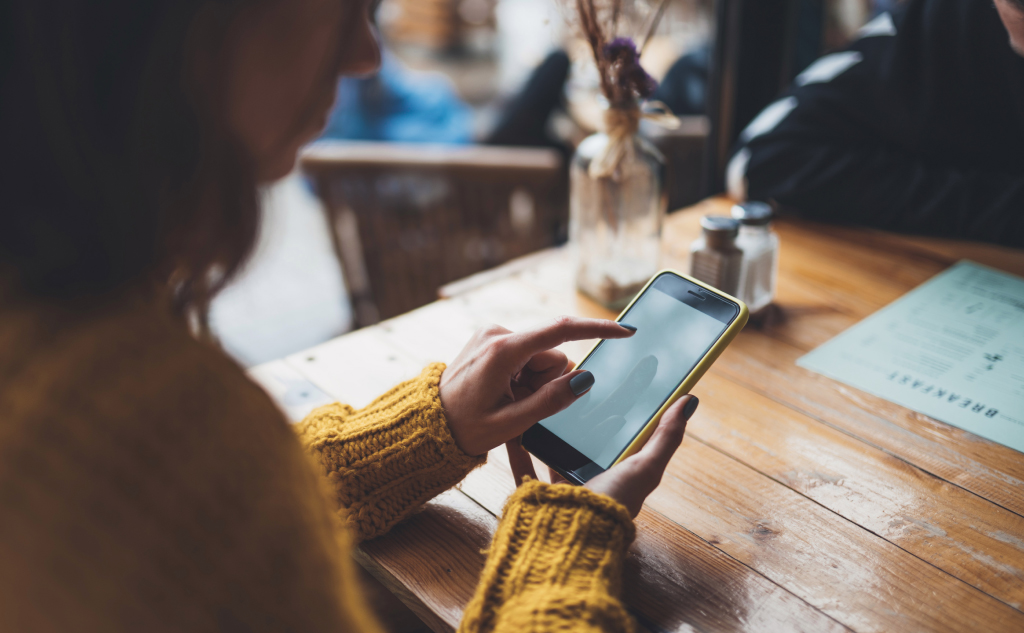 Can You Turn Your Phone Off During an Update?

For the most part, you can’t really turn off your phone during an update, even if you wanted to.

Android and iOS, the two most common smartphone operating systems, both disable the power button during update installations. This is intentional.

The purpose is to prevent you from interrupting key operations that are vital to the phone’s function.

If you could turn off your phone during an update (which was an issue with older phones), then it could damage the software and create a slew of problems.

At worst, the phone could be rendered inoperable.

So, the feature is disabled to prevent these problems in the first place.

You might wonder what happens if the phone runs out of battery during an update, but there are fail-safes designed to prevent this too.

With both major operating systems, you cannot initiate an update unless the battery has enough charge to finish the procedure.

On top of that, both systems recommend that you have the phone plugged in throughout the process too.

What If You Turn Your Phone Off During an Update Anyway?

Despite all of that, it is still possible for a phone to power down during an update.

You might lose power to the house or outlet while the phone is updating on a low battery.

The battery could drain unexpectedly, or it could be a damaged battery that is misreporting how much charge actually remains.

Any number of other unlikely scenarios might happen, and phones do, in fact, have their updates disrupted.

So, what happens to the phone in these cases?

Well, there is a range of potential outcomes.

In most cases, very little harm comes to the phone, and it runs through backup procedures that take care of the problem.

Less frequently, interrupting an update can damage the software.

That leads to more complicated situations, and we can go through all of this together.

If your phone loses power during an update, the update cannot continue. That part is obvious.

When the phone has power again, it will try to resume the update at the point where it was interrupted.

Updates are pretty complicated, and it might not be able to pick up at the exact same point.

Instead, it will try to load the most recent saved state and go from there.

This, by the way, is part of the reason why your phone will power itself on and off a few times during a major update.

These power cycles happen at key moments during the update and help to create saved states that can be used to continue in the case of disruption.

Still, there are times when the phone cannot load any of the saved states.

This mostly boils down to the sheer magnitude of functions that occur and are impacted during an update.

The code structure and point of update dictate what can and cannot be done when the phone is powered again.

If the update cannot continue, the phone will try to revert back to the previous software version.

This version is not deleted by the phone until the update is complete for this very reason.

When the phone has to revert back like this, it means that it will function exactly like it did before you started the update.

None of the new software and features will be accessible, but the phone should normally be operating.

You can try to perform the update again from scratch.

As long as it isn’t disrupted this time around, the update should succeed without trouble.

It is less common, but there are cases where the phone cannot revert to a previous software version.

This can be because the update was interrupted at a key moment of writing the software to the phone’s storage.

In such moments, the interruption prevents the phone from being able to load any time of operational state.

In other words, the phone can’t load up like normal, and it no longer functions. This is the worst-case scenario.

Keep in mind that a phone under these conditions will not always look the same.

You will see them try to boot up, but they will ultimately fail.

What you won’t expect is a static black screen that never lights up.

The common term for a phone in this state is “bricked.”

A bricked phone does not operate, and you cannot use it for any smartphone functions.

You might think that this turns your phone into a paperweight.

While this is true in some respects, there are a number of steps that can be taken to repair a phone that has a damaged operating system.

Can Software Damaged by an Interrupted Update Be Fixed?

So, you have a bricked phone. You got unlucky in this process, and you’re in a tough spot.

You’re not out of luck yet.

The easiest way forward is to take your phone to a qualified service technician.

They have a slew of tools that they can use to restore the operating system on the phone and make it function normally again.

With your permission, they can even run the most recent set of updates and get the latest features and functions on the phone.

There’s a very important note that will help you understand the inherent risk in this process before you opt into it.

There is a reasonable chance that your technician will not be able to preserve all of your personal data when they repair the damaged operating system.

Sometimes, the only way to fix a phone in this state is to completely wipe out all of the data and create a fresh installation.

Any of your data that isn’t backed up to the cloud or another device will be lost.

This can include pictures, phone numbers, texts, favorite websites and every other bit of personal information on the phone.

You can lose apps and data saved by the apps. It’s all at risk.

This is why it’s important to back up your phone regularly, especially before running major updates.

Tips for DIY Software Repairs After an Interrupted Update

If you want to try to repair the phone yourself, there are tutorials to help with it.

This can give you a little more control over the outcome, and it can potentially save you money on repair costs.

For the most part, software repair will involve the use of recovery mode on the phone in question.

It has built-in mechanics that help you restore damaged software and get the phone up and running again.

Unfortunately, these mechanisms get mixed results.

Sometimes, the interrupted update can prevent you from accessing any of the built-in tools.

The ultimate and most reliable technique is to plug your phone into a working computer.

You can use software on the computer to access the phone and run repair tools.

You will need an up-to-date version of iTunes for an iPhone.

Or, you will need Android Backup and Restore to fix an Android Phone.

In either case, you start by plugging the phone directly into the computer.

Both software suites have an option that allows you to run updates to a plugged-in phone.

If this works, you can repair the phone with minimal risk to your personal data.

If that doesn’t work, you will likely have to erase and install the operating system on the phone.

To do this, the attached computer will need internet access so it can download the latest version of the operating system that you need.

This is the last resort, but it almost always works.

The computer has the ability to wipe out everything on the phone and reset it to a fresh state.

Once that is done, it can install the operating system on the phone. This will be like opening a new phone out of the box.

All of your data will be lost, but the phone will be functional.

If you have backups of your data, they can be restored after the phone is functional again.

There’s one more question you might ask. What if the update gets disrupted again?

There’s no guarantee that your computer will stay connected the whole time. What then?

While that is uncommon, it could happen.

The good news is that you can just try to run the installation again.

You can do it as many times as necessary to get a complete installation.

As long as your computer is functioning, you can use this method on your phone.

If you don’t have access to a computer, any Windows or Mac computer can run these systems for both Android and Apple phones.

As long as you have the correct cables for a direct connection, you are good to go.