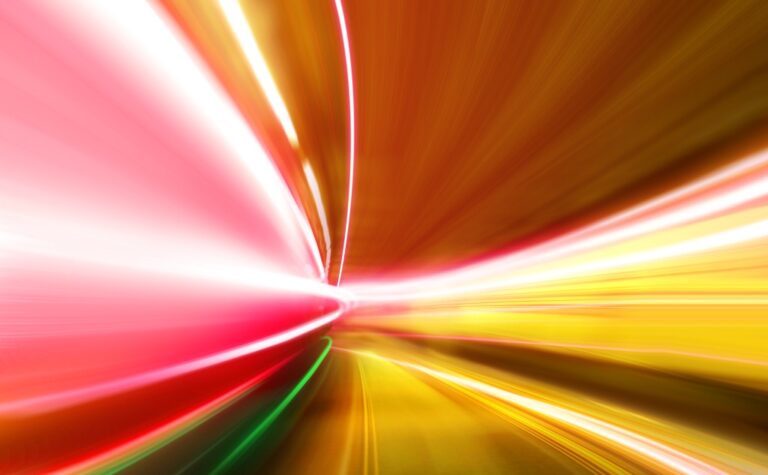 This is how to find out how many flops your computer can calculate.

A flop is a raw unit of computer processing power.

So if you want to know how many flops your computer has, then this article is for you.

Make Sense of Your Computer and Flops

Today’s globalized world requires processing speed and processing power unlike ever before.

Whether you’re a gamer, a video editor, or someone who works in any one of a multitude of fields that requires a computer with a lot of processing power, you need to be confident that your computer holds its own.

We’ve got all sorts of questions, especially with the latest release of the Playstation 5 and the Xbox Series X, asking, how many teraflops is my PC?

For those of you who are new to the world of processing power and flops, a measure of flops is an excellent way to test the power of your computer. A flop is a raw unit of computer processing power.

What Is a Teraflop?

A teraflop is a trillion flops.

So what’s a flop?

A flop is actually an acronym to measure the processing power of a computer or graphics card.

You can think of the GPU as the visuals equivalent of the CPU (Central Processing Unit).

Whereas the CPU runs the system and the applications, the GPU processes the graphics.

GPUs were originally created to render 3D images for computer screens but have since evolved to help process video editing software like Final Cut and Movavi and to ensure the smooth running of video games.

Now, you may be asking here, are a GPU and a graphics card the same thing?

The short answer: no.

The terms GPU and graphics card are often used interchangeably, but they are, in fact, slightly different things.

Essentially, the graphics card is a physical sheet that contains the GPU within it.

You can think about it like this: in a computer, the motherboard contains the CPU.

How Do The GPU and CPU Relate to Teraflops?

Essentially, the GPU and CPUs raw processing powers are expressed in floating-point operations per second, FLOPS.

A flop is a basic unit of computational power.

For the operations’ speed are other factors at play:

There are two measurements that are thrown out to demonstrate a computer’s speed: flops and megahertz.

Generally speaking, the higher the flops or megahertz, the faster the computer will run.

Clock speed, which is measured in megahertz (MHz), is often mentioned in conversations about computer speed.

Clock speed, however, does not directly correspond to processing speed.

Though they are not direct measures of computer speed, flops are generally a more accurate way to express the speed at which a computer will operate.

You can think of flops and megahertz with the analogy of cars. MHz is to rotations per minute (RPM) of the engine as flops is to horsepower.

When we speak of a car’s engine’s horsepower, it isn’t the same thing as saying how fast the car can go, but it’s a really useful measure.

How Many Teraflops are Normal?

The answer to this question depends on whether you’re considering a CPU or a GPU. Let’s take the Xbox Scorpio, for example.

Whereas the Scorpio’s CPU likely only gets up to about 100 gigaflops, the GPU has 6 teraflops.

Because a graphics card has many more points it needs to render simultaneously, a GPU will always have a tremendously larger teraflops measure than its CPU brother.

Why Would I Need to Calculate Teraflops?

Teraflops are an extremely useful measure of speed when it comes to gaming, video editing, or animating.

For instance, in the context of gaming: A successful gaming experience today, from a graphics point of view, requires a computer to draw and render trillions of polygons on your screen in a single moment.

Every element in a video game is rendered in the form of these microscopic polygons, all of which rely on floating-point operations.

When a computer is able to conduct many floating-point operations per second, a game can run much smoother.

How Many Flops is My Computer

The easiest way to calculate the Teraflops on your GPU or CPU is via software.

You’ll want to download Sandra (System Analyzer, Diagnostic and Reporting Assistant) teraflops benchmark calculator, which is free for non-commercial use.

Once you’ve downloaded Sandra safe onto your computer, load her up.

Once the software is open, find the “Benchmarks” tab.

There should be an icon that reads “Processor Arithmetic.” You’ll want to select that button. You may need to tap twice.

If you’ve followed the directions correctly up to this point, you should see a blue circle composed of two blue arrows at the bottom of your screen. Click on them. This will begin what is called benchmarking. Benchmarking is essentially a test of the full processing capabilities of a CPU or GPU.

Your computer might seem like it’s utterly frozen. That’s okay: all of its resources are being used to calculate its processing power! Just give it a second.

After a moment, you should be able to access your report. You may need to select a tab called “Whetstone” at the bottom of the screen.

Sandra will tell you your flops in terms of gigaflops. To get teraflops, simply divide by 1000.

If you’d prefer to do without downloading anything, check out this handy calculator or the Nvidia teraflops calculator.

For these flops calculators, you’re going to need to know:

How Many Flops is My Computer: Formulas

These formulas can help you figure out the number of flops:

Calculation: How Many Teraflops Is My CPU

If all else fails, you can try your standard paper-pen operations.

Remember that almost all computers (desktop or laptop) used for personal use will have a CPU with just one socket.

The number of cores will depend on your computer.

This is what they’re talking about.

Remember also that clock cycles per second will be expressed in MHz.

Calculation: How Many Teraflops Is My GPU

Calculating Teraflops for a GPU is a lot simpler than a CPU. Simply multiply the amount of shader cores in the GPU by the clock speed (MHz) speed by 2.

We need to multiply this calculation by two because, in GPUs, two different types of instruction (that is, operations) are run simultaneously.

These two types of instruction are multiplication and accumulation (this opens a whole nother can of worms, but if you’re interested in instruction, check out this page).

This calculation will give you a figure in megaflops. Divide by one million, and you’ll have your teraflop count.

Have more questions about teraflops? Check out these commonly asked questions.

How Many Gigs Are in a Teraflop

There are 1000 gigaflops in a teraflop.

12 teraflops is really good. The new Playstation 5, which is arguably the fastest, most advanced gaming console yet conceived, only clocks in at around 10 teraflops.

How Many Teraflops Is the Human Brain?

In 2003, the ASC Purple was created: this was the first supercomputer that had a processing power greater than the human brain.

What Does 6 Teraflops Mean?

How Many Flops is an i7?

How Have Teraflops Improved?

Teraflops in the world’s supercomputers have improved dramatically over the years.

To put it in perspective: one of the earliest supercomputers, the CDC Star-100, was the most advanced supercomputer of its day in 1974, coming in at 100 megaflops. The Playstation 5, which was released in September 2020, has a processing speed of 10.3 teraflops.

In common vernacular, the Playstation 5 processes 10 million times faster than the CDC Star-100.

Today’s most powerful supercomputer, Fugaku, is about 44 thousand times more powerful than the Playstation 5, with teraflops posted at over 440,000.

If you recall that the human brain has a processing power of about 100 teraflops, you can see that Fugaku operates about 44,000 times faster than our brains.