Here are the pros and cons of computers. To many, computers are the greatest invention in human history. Others think computers are responsible for changing the world they knew into something they no longer understand. Let’s get started! The Pros and Cons of Computers In the current day and age, computers are everywhere. They are in people’s pockets, in their offices, in schools, and in your home. Computers make up the livelihood of many people worldwide and influence our culture in ways most people might not even be aware of. To many, computers are the single greatest invention in human history. In contrast, to others, they are a menace responsible for changing the world they knew into something they no longer understand. Knowing and understanding all of this might be worth asking what the pros and cons of computers are. It is a genuinely monumental question to answer, considering just how widespread computers and computer-like devices are and how much they influence every aspect of our culture. But it is worth looking into for that same reason: General Advantages of Computers Where to begin? There is a reason why the historical period from 1970 to today is called the “information age” by many historians. Computers do nearly everything for humans, and it’s because these little miracle machines you are probably reading this article on can do anything: Computers Can Do (Almost) Anything The main advantage of computerization is that it can be programmed to do any task. It can also do things faster and more efficiently than any human could. Simply put, computers are truly unique inventions. The intent of computers was originally to do the work that humans could not. The Difference Engine, built-in 1832 by Charles Babbage, was designed to produce logarithm tables for navigation. Later examples of early computers, which you may be more familiar with, also functioned as giant calculators throughout the 20th century.  What is Here are the heart and the brain of a computer. The CPU and GPU are the brain—the heart is the northbridge of the motherboard. So if you’re curious how a computer compares to human body, then this article is for you. Let’s get started! How a Computer Compares to the Human Body—Analogies A computer is a complex piece of hardware with many moving parts working in harmony—similar to how the human body works or operates. Like the human body, part of the computer tells it what to do, another part processes things, and another part supplies energy.  This article will dive into the central processing unit (CPU), the graphics processing unit (GPU), the northbridge, the power supply unit (PSU), the southbridge, and the system bus. On a more superficial level, the webcam, microphone, case, and USB also contribute to making the computer whole and fully functional.  When combined, these moving parts let you browse Facebook, write a report for school or game to your heart’s content. If just one non-superficial part gives up the ghost, the computer is useless. The same is true for the human body. It’s astounding how dependent and fragile both the human system and the computer system is. Let’s jump right in! The Brain of a Computer The brain of the computer, made up of the CPU and the GPU, is possibly the most critical element of the system. The brain of the human, made of various lobes, is also vital. Both are very complex and responsible for a lot: The brain of a computer is the CPU and GPU. Frontal Lobe and Temporal Lobe The frontal lobe and temporal lobe in the human brain are similar to the CPU in a computer.  The frontal lobe is the control panel of our personality and our ability to communicate. It controls critical cognitive skills such as emotional expression, memory, language, judgment, problem-solving, and sexual behaviors.  The temporal 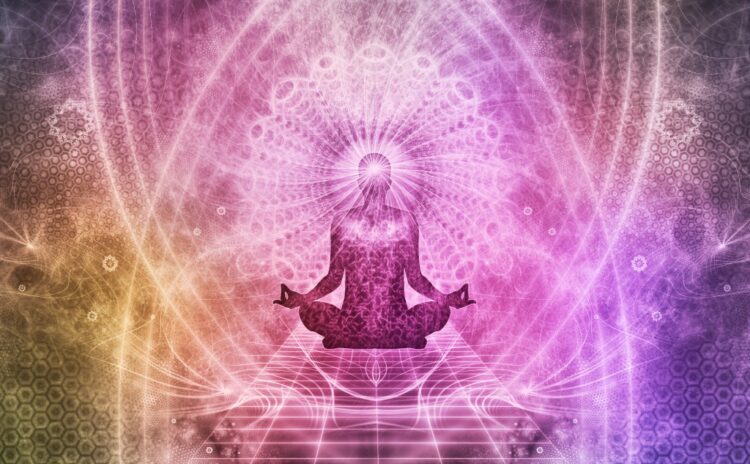 Here are the body, mind, and soul of a computer. Do you think there is such a thing as a computer mind? Here’s the scoop. Let’s get started! The Body, Mind, and Soul of a Computer A computer is very much like a human body, and different parts can be compared quite easily. Several referrals to the body and a computer are similar in the components that perform and control various tasks, and it can be laid out in a language that doesn’t need to be decoded. Just as the human body comprises cells that make tissues that make organs that work as a system, they apply to a computer. A computer is based on circuitry cells, working together to store, send, and receive information to and from other computers in much the same way.  So when comparing a computer system to a human body, what exactly is the body, mind, and soul of a computer?  The Body of the Computer For argument’s sake, you can take this with a grain of salt, but the computer as a whole is akin to the human body. Not one part of the human body can do everything on its own; there are signals from the brain to neurotransmitters that tell the muscles to move the joints, to think, to see; to do everything that a human does.  The brain is a pretty powerful thing, arguably the most important part of a human, but without the muscles, the heart and lungs, kidneys, and all the other organs and innards, the brain would just be chilling on its own, with nothing to see but the four walls around it.  What makes the body’s components so great is the body itself; the vessel that encapsulates all of the pieces in one place; the body. Without the bones and skin, the body would really be globes of dodgy organs and puddling goo.  A computer’s body would