Here’s whether Rowan Atkinson has a PhD:

Rowan Atkinson does not have a PhD.

He does hold a bachelor’s and master’s degree in electrical and electronic engineering, and he was even admitted into a PhD program.

He dropped out of his PhD studies in the first year to pursue acting full-time.

He is also an Honorary Fellow at Oxford. 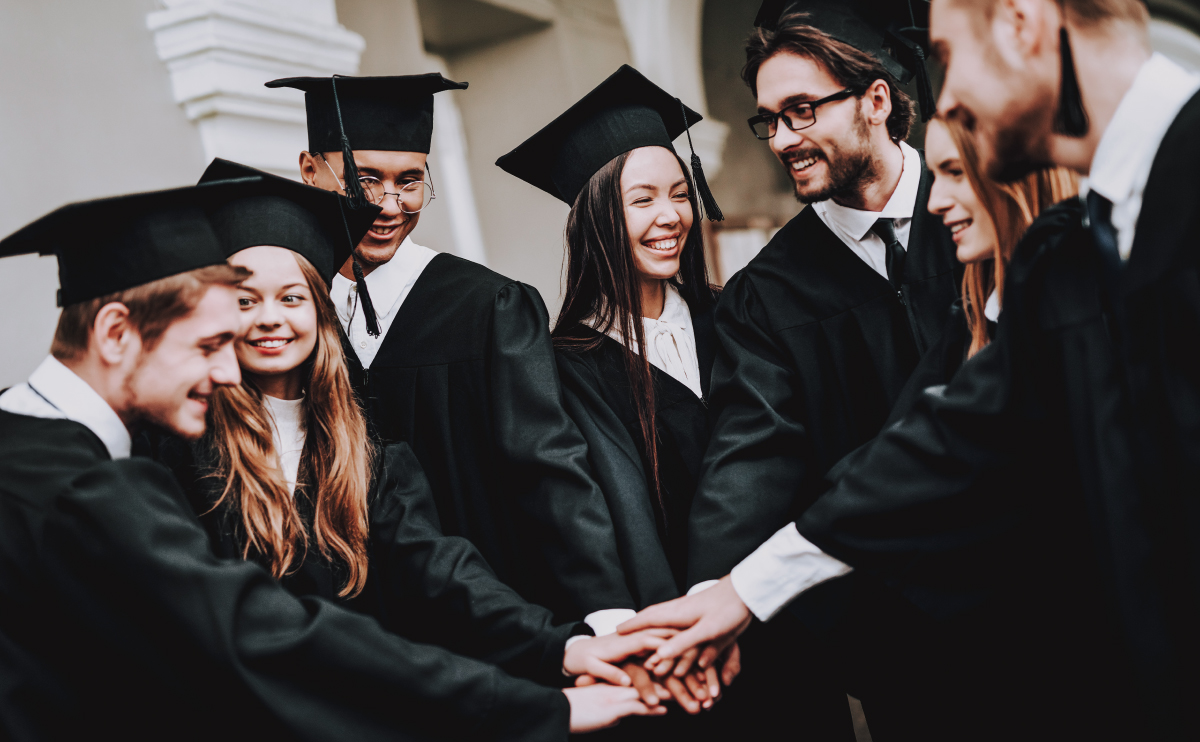 Who Is Rowan Atkinson?

Why are you even asking about his PhD certifications if you don’t know who he is?

Well, let’s get everyone on the same page.

Rowan Atkinson is an internationally acclaimed comedian and actor.

He’s been in the business since the late 1970s, amassing almost 45 years of success so far.

As a prolific actor, he’s been in more movies and TV shows than I want to try to count (IMDB did it for me, and it’s 84).

Atkinson is probably most famous for his portrayal of the character Mr. Bean.

The character originated in 1990 in a sketch comedy show.

It was so beloved that Mr. Bean eventually had multiple appearances in countless other shows and has been featured in multiple films.

Atkinson originally tried to retire Mr. Bean in 2012, but has since reprised the role again.

So, with all of that covered, why are we talking about this comedian and actor having a PhD?

Well, before he was a world-renowned funny guy, Rowan Atkinson was actually an accomplished electrical engineer.

He has even published research on the topic.

Does Rowan Atkinson Have a PhD?

Rowan Atkinson does not have a PhD.

While there are examples of PhD holders and accomplished researchers among entertainers (Brian May and Danika McKellar come to mind), Rowan Atkinson is not among them.

If you look this up yourself, you might see mixed reports and some confusion.

The short version is that he did start a PhD program, but he never completed it.

While this is a story that you hear sometimes among entertainers (including the two others previously mentioned), Atkinson never returned to school in order to complete the PhD.

Despite his lack of a PhD, he does have notable academic achievements (which I’ll go through in a bit).

He is widely regarded as highly intelligent, and he is known to have strong knowledge and skills in STEM areas.

What Is Rowan Atkinson’s Education?

Rowan Atkinson doesn’t have a PhD, yet people bring it up a lot.

Well, the famous actor actually has some pretty impressive academic accomplishments under his belt.

He holds multiple engineering degrees, and while he didn’t complete a PhD, he did begin PhD studies right before he transitioned into his acting career.

Let’s take a brief tour through his entire collegiate career and see the specific accolades he collected before he became the comedian we all know so well today.

And, for what it’s worth, he did participate in local and hobby theater and comedy throughout his time in college.

These skills were developed simultaneously.

In fact, he says that he originally got into acting to help him with his stutter.

Rather than cure the stutter, he found wild success by playing it into his characters, but that is perhaps a story for another day.

Let’s get back to education.

According to a few different celebrity news and reporting sources, Rowan Atkinson completed a bachelor’s degree in electrical and electronic engineering.

He attended Newcastle University for his undergraduate studies, and he completed the degree in 1975.

Keeping in mind that his first credited on-screen role was for Canned Laughter in 1979, Atkinson has been a degree-holding electrical engineer for the entirety of his professional acting career.

On top of that, he was quite successful in his undergraduate studies.

He finished his undergraduate degree from an internationally respected school at the age of 20.

That’s much earlier than most people complete comparable degree programs.

Did Rowan Atkinson Get a Master’s Degree?

When Atkinson completed his bachelor’s he then pursued further education.

He was admitted into a master’s program at The Queen’s College, Oxford, for electrical engineering.

During this program, he researched applications “of self-tuning control.”

His research was published in 1978, upon completion of the degree program.

So, at the age of 23, he held an advanced degree in electrical engineering and was a published researcher.

Not yet satisfied, Atkinson committed to furthering his education beyond this point.

He did formally apply to a PhD program at Oxford to become a professional engineer of the highest caliber.

Keep in mind that at this point in history, he was still not working as a professional actor.

Why Did Rowan Atkinson Drop Out of the PhD Program?

At last, we get to the pursuit of a PhD.

In the United Kingdom, it is standard to complete a master’s degree before you are eligible to apply for PhD programs.

For readers in the United States, this is a bit different.

It’s worth noting that Atkinson followed a traditional degree path when he completed his master’s before joining a PhD program.

In 1978, Oxford admitted Atkinson into a PhD program (some sources say it was a doctoral program).

In that same year, he won his first professional acting role, and upon that, he realized his true passion.

He abandoned his PhD program to pursue acting full time, and the rest, as they say, is history.

But, that was not the final end for Atkinson’s educational achievements.

In 2006, Oxford made him an Honorary Fellow.

This is a formal title of recognition, usually given to people for their accomplishments in industry.

In Atkinson’s case, he was granted the title to reflect his success in science and engineering communication, being a respected representative of electrical engineers in the performing arts and public communication areas.

To fully summarize, Atkinson is about as close to having a PhD as one can get without formally completing a degree program.

He is a legitimate expert in the field of electrical engineering with a graduate degree, and he is recognized as a Fellow by one of the most prestigious higher learning institutions in the world.