Here’s what research says about the average IQs of physicists:

The average IQ of a physicist is unknown.

IQ tests are not required to become a physicist, so there isn’t a lot of data to use to try to come up with a good average.

That said, some research has looked and found an average of a little over 125, which is a high IQ, but it’s not an insurmountable super-genius IQ.

So if you want to learn all about whether having a high IQ is needed to become a physicist, then this article is for you. 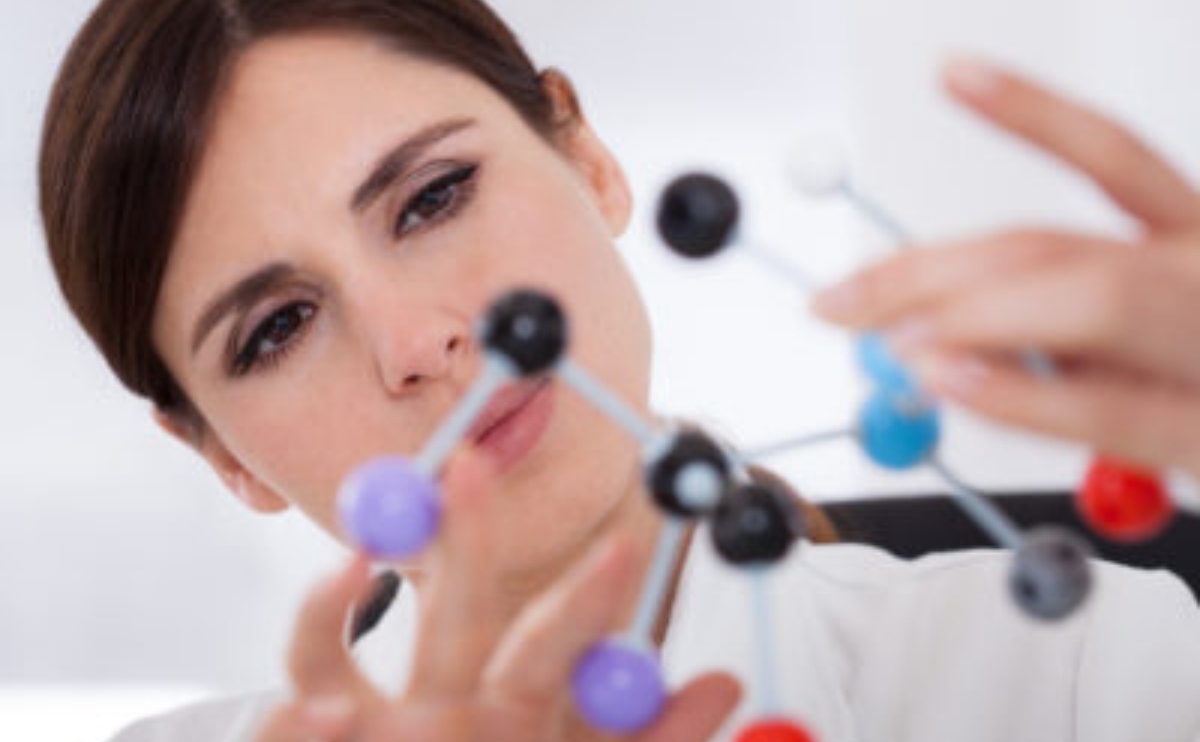 What Does Research Tell Us About Physicist IQs?

Let me emphasize the true answer to this question.

No one knows what the average physicist’s IQ really is.

It’s just not something that comes up, as you don’t have to take an IQ test to become a physicist.

But, psychologists often wonder about these things, so they research them.

In fact, there’s some decent research that looked at average IQ scores for people in a large number of professions, and physicists were included in it.

That third category might seem a little weird, so let me explain.

You can earn a physics degree and work in physics-related fields without being a professional researcher.

But, experimental and theoretical physicists are typically considered professional researchers.

In other words, the “physicist” category is much broader and includes work that you might not inherently associate with a physicist.

As an example, many physicists work as engineers or even as computer scientists.

Some even work as economists.

They’re still technically physicists, but they aren’t doing the specialized work you might assume.

With that said, here are the numbers:

What do these scores mean?

Well, they’re all rather high.

Ultimately, the research tells us that physicists tend to have high IQs.

What Were the IQs of Famous Physicists? (3 Examples)

That’s some pretty good data on average physicists, and if you’re satisfied with that answer, then there isn’t much more to discuss.

But, we can add context to the discussion and look at a few specific physicists.

In particular, we can compare three of the most successful physicists of all time.

What were their IQs, and what do those numbers tell us?

How high does your IQ need to be to have a shot at being one of the great physicists of all time?

If you’re into physics, you’re familiar with all three of them.

If your physics knowledge is a little more casual, you’ve still undoubtedly heard of at least some of them.

Everybody knows the name Albert Einstein.

He’s probably the most famous physicist in history, and his work was truly groundbreaking on many fronts.

Every physics student has to learn about Albert Einstein and his incredible year in 1905.

In that one year, he published three separate papers, each of which revolutionized how scientists thought about the very fundamental ideas in physics.

It was the third paper, on the photoelectric effect, that eventually won him a Nobel Prize, and explained the physics responsible for solar power.

Einstein is frequently regarded as one of the smartest people in history.

While there is no record of a formal IQ score for him, estimates place it around 160.

Stephen Hawking is arguably one of the three most famous physicists of all time.

The other two are Einstein and Newton, and Newton lived way before IQ was a thing, so we’re leaving him out of this one.

Hawking is most famous for his work on black holes and astrophysics.

He also made an impressive career out of communicating science.

He was something of a pop culture icon in his time, all because he was able to captivate audiences with ideas in physics.

While Hawking never won a Nobel Prize, he is still celebrated as an extremely successful physicist.

He also reportedly had an IQ of 160, although that was never formally confirmed.

That’s incredibly high, and it supports the notion that Hawking was brilliant in many respects.

If you know anything about the history of physics, you’ve come across this name before.

Feynman is one of the most celebrated physicists of all time.

He helped establish the theory of quantum electrodynamics, and if that sounds complicated, that’s because it is.

Feynman has a lot of accolades, but two seem to stand out above the rest.

First, he was a member of the Manhattan Project.

That was the ultimate who’s who list for theoretical physicists, and among some of the greatest minds in the history of the field, Feynman was a standout.

That’s why it’s not surprising that Feynman ultimately won a Nobel Prize in Physics.

He was given the award alongside Sin-Itiro Tomonaga and Julian Schwinger.

Their work in quantum electrodynamics reshaped the very concept of physics.

Feynman is also one of the most renowned science communicators in history.

He was great at explaining physics and presenting it to people in everyday terms and making the subject feel more accessible.

With such achievements under his belt, you might assume that Feynman had a staggering IQ.

According to Feynman himself, his IQ was 125.

While that is higher than average, it’s a whole lot lower than the 160s we saw before.

Do You Need a High IQ to Be a Physicist?

No, and this is probably the most important thing to consider in this whole discussion.

Physicists definitely have higher IQs on average. But, it’s not required.

Physics programs do not include IQ tests for admissions.

You don’t even need to know your IQ to apply for those programs.

And, you’ll never have to take an IQ test in order to complete the program. It’s simply not important.

IQ is the domain of psychologists, not physicists.

In fact, a lot of physicists have no idea what their IQ score is at all. What really matters is your passion for physics.

If you study enough physics, you’ll come across topics that stretch the limits of your brain, and you’ll feel like the questions are impossible to answer.

Some of them might really be impossible to answer.

If you want to continue physics even in those moments, then you’re in the right place.

It’s about the desire to learn and solve problems more than anything else.

In fact, this is at least part of the reason that Feynman publicized his IQ.

He wanted to make it clear that some idea of natural or innate intelligence isn’t important.

What matters is the pursuit of knowledge, and anyone can do that.

Most of all, Feynman gave us raw data that shows you can actually win a Nobel Prize in physics and help revolutionize how science sees the world without an astronomical IQ.