Here’s when One Piece graphics got better:

One Piece has been on the air for more than 20 years. The graphics steadily improved over the course of that time.

That said, there are two very noticeable changes in the animation style.

The first happened in 2007 when the studio started wide-format and HD production.

The second was after the well-known time skip.

So if you want to learn all about how One Piece’s animation graphics have improved over the last 20 years, then this article is for you. 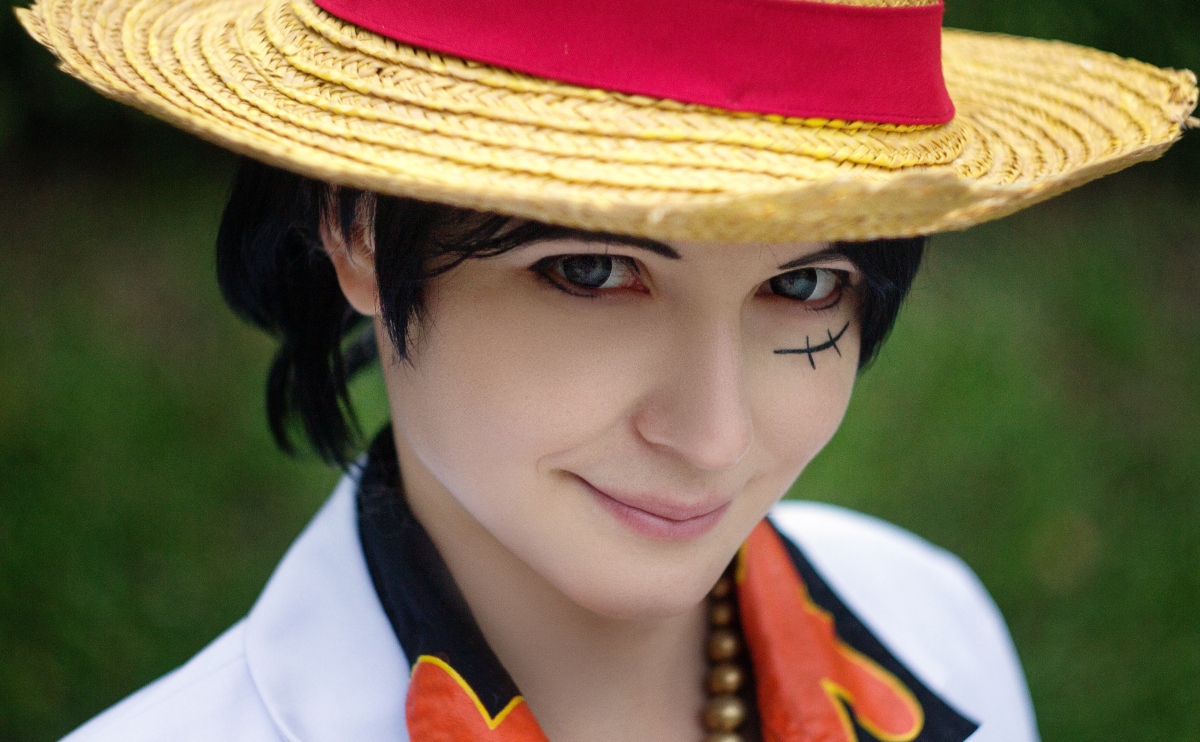 What Is Better Graphics Quality?

Before I can get into a real answer, I have to address the elephant in the room.

Graphics quality is more than a little subjective.

What one person loves another might hate, so I can’t give you a perfect answer here.

That said, there are moments throughout the series’ run that note significant changes to the animation and production.

Whether or not you will think they are better is up to you, but I’ll take you through the most noticeable graphical moments (and list episodes) so you can decide for yourself.

When Did One Piece Graphics Get Better? (6 Milestones)

I’m going to break this down by some of the most significant moments in the show’s history, as far as graphics go.

Keep in mind that One Piece first aired in 1999.

It’s been going on for more than 20 years.

It’s safe to assume that there have been graphical updates along the way, and I’ll point out the major milestones.

There are also specific moments in the show’s run that have beloved visuals.

These are a lot more subjective, but if you ask a lot of One Piece fans (myself included), these are the moments where you see a jump in quality.

As of episode 205, the production format changed.

For starters, Toei (the studio that makes the anime) changed the format from a 4:6 aspect ratio to 16:9.

In other words, they took One Piece to a widescreen format.

There was definitely a transitional phase where things looked a little strange.

But within a single major storyline arc, most fans appreciated the improvements.

Even though animation team members have come and gone over the decades, the same studio remained in charge largely using the same high-definition and widescreen technology, and most of the changes were a lot more subtle than this one.

If you want a single answer to when One Piece graphics get better, this is it.

That said, the graphics from the most recent episodes are substantially better than what you will see from episode 206.

Technically, One Piece first aired in high definition with episode 207, but there was a transitional phase.

By the time the Enies Lobby began, the majority of viewers were able to enjoy the HD broadcast, and that’s when you’ll see another jump in quality.

This is also when Toei really started to hit their stride.

Most fans of the show will agree that Enies Lobby looks a lot better than the earliest episodes released by Toei, and as a whole, the show saw better animation from this point forward.

All of the improvements after this one were substantially more incremental, with the exception of the Time Skip.

Some fans might tell you that the War of the Best arc also saw a significant improvement in animation quality, but it’s honestly a lot more subjective than these other moments in the show’s run.

The time skip (episode 516/517 which aired in 2011) is a point in the show where the characters train off-screen for two years in the One Piece world.

The show takes on some dramatic changes at the end of the time skip, and this was reflected in the animation as well.

The post-time-skip era, as it’s often called, generally sees a much higher average animation quality than the things that came before.

There are great moments from before the time skip, but if we’re talking in generalizations, this is another important moment when you’ll see better graphics.

A lot happens from the time skip to the Dressrosa arc, which starts with episode 629 and first aired in 2014.

This is three years after the time skip, in real-time, and it gave the animation studio opportunities to improve on their methods.

There are fans who have complaints about the Dressrosa arc in terms of animation.

There are definitely some recycled moments that you’ll see a little too much.

Despite that, the general consensus is that One Piece saw another general quality jump during this arc.

This is probably more subjective than most of the moments I’ve pointed out so far, but it’s not that surprising that Toei was able to improve the graphics over a three-year period.

After Dressrosa, Toei continued to make improvements to their animation processes.

It’s all pretty gradual, but if you compare any random Wano episode to Dressrosa, you’ll likely notice the changes in an instant.

While plenty of this is likely rooted in improved technology and animation techniques, it also falls in line with the plot of One Piece.

By the time we get to Wano, the characters and story itself have matured considerably.

Wano is arguably the most important arc in the show so far (in terms of storytelling), and Toei clearly tried to make the animations match the raised stakes.

The Wano arc starts with episode 892, which aired in 2019. As of the time of this writing, Wano is still an ongoing arc in One Piece.

Even if you compare the most recent episodes to the earliest in the Wano arc, you’ll probably notice improvements in the graphics.

If you’re not a fan of One Piece, this won’t really hold much significance for you, but since we’re talking about graphics and animation quality, fans of the show would riot if I didn’t mention this episode in particular.

For those fans, this is far and away the best-animated and most impactful episode of the series so far.

You can easily tell that the production team put more thought and care into this episode than virtually any other.

If you want to see what the pinnacle of One Piece graphics looks like so far, this is the episode for you.

But, if you aren’t caught up with the storyline, you’ll be exposing yourself to massive spoilers. You’ve been warned.