Here’s how accurate net worth sites are:

In pure terms of accuracy, net worth sites are a mixed bag.

When Forbes reports on the 10 wealthiest people in the world, it’s probably pretty accurate.

Meanwhile, a celebrity worth a few million dollars might not be as accurately measured.

It comes down to understanding net worth and having access to good information.

So if you want to learn all about net worth and whether net worth websites are accurate, then this article is for you. 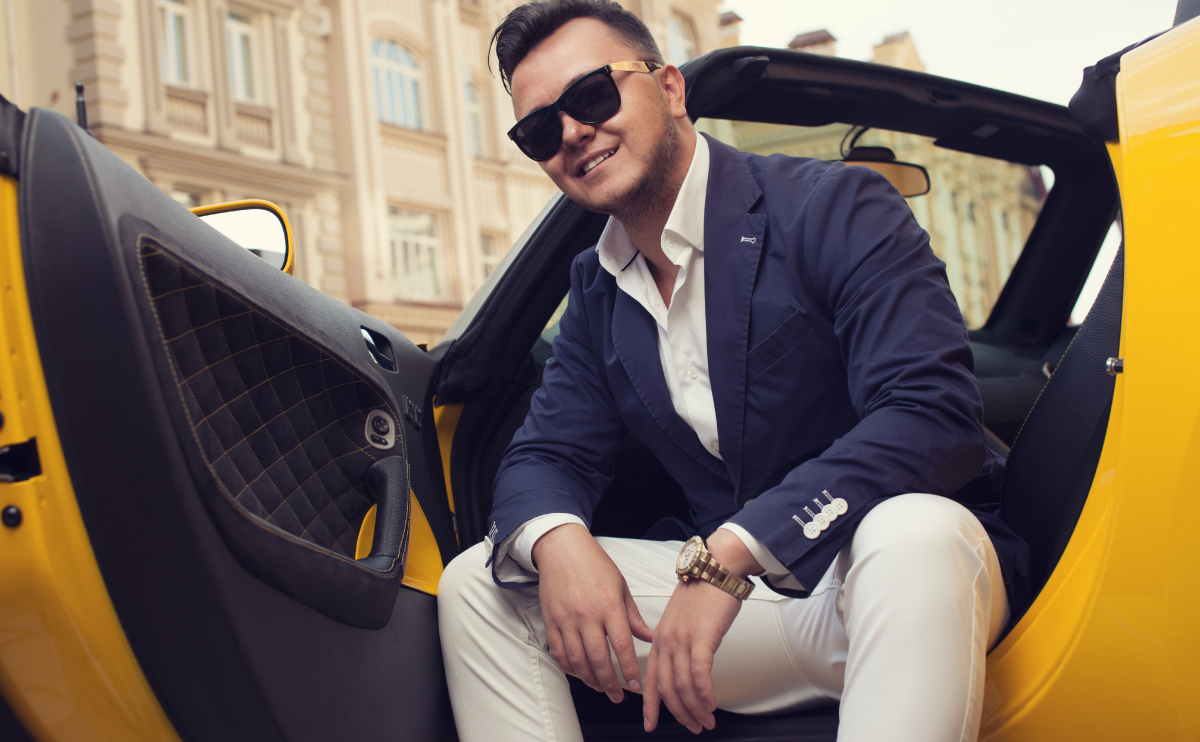 What Is Net Worth?

If we’re going to talk about the accuracy of net worth reporting sites, we might want to start by pinning down what it all really means.

So, here’s your definition.

Net worth is a measure of the total financial value a person holds with everything they own.

Your net worth is calculated by adding up all of your cash.

Add to that the value of everything you own, including stocks, retirement accounts, houses, cars, jewelry, and anything else that has measurable or even estimable value.

If you have any debt, subtract it from the total that you just added together.

Debt can include mortgages, car loans, student loans, credit cards, and anything else that you owe.

When you subtract your debt from all of your assets, the number that remains is your net worth.

That’s what the sites are trying to report. Keep in mind that net worth is not a measure of how much money you have available to spend.

That’s a different concept, and I’ll be explaining it in much greater detail a little later.

How Do Net Worth Sites Get Their Information? (3 Ways)

There are a lot of different websites that estimate the net worth of celebrities and the super wealthy.

The truth is that each can use its own methods for coming up with the figures it reports, and none of them are obligated to reveal their methods.

So, I’m basing this explanation on techniques that have been revealed by net worth estimators, and I’m going to go over the most likely ones to be in use for any website you might visit.

This isn’t an exact science, but these are viable techniques that could be used to help estimate the net worth of an individual.

The news is important.

A lot of major business deals are reported in the news.

If you had something that could monitor local, national, and international reporting for anything tied to finance or major purchases, it would tell you a lot.

Net worth websites could conceivably make bots that keep an eye on the news.

Whenever a report is made, the information in it can go into the net worth calculations, and it provides a reliable way to stay on top of how finances are changing—especially among the wealthiest people.

Some people publicly disclose their finances, especially if they end up in politics.

When that is the case, these sites can take the disclosures at face value and use the data in their reporting.

Sometimes, the site might disagree with some of the valuations in these disclosures.

For instance, someone might claim that their house is worth $15 million, but the site estimates that the home is really worth $10 million.

There’s disagreement here, and the site can report whichever it deems more reasonable.

Regardless of these kinds of disagreements, public disclosures provide a lot of information.

When you remember that publicly traded companies include a lot of disclosure, a motivated person can find a lot of financial information if they look hard enough.

And yet, with all of those potential resources, net worth sites have been known to be clearly wrong from time to time.

Cyrilla Baer claims that the celebrity net worth estimate for her assets is way off.

That’s just one example, but it’s reasonable to think that the sites will be wrong sometimes.

If a person of interest has not disclosed their assets, then at least some amount of this whole thing is going to come down to guesswork.

The site might find ways to justify the guesses, but they’re still guesses in the end.

If a person’s net worth hasn’t been measured and publicized, then guesswork is inevitable.

But even when they do, readers might misunderstand what the information really means.

Investopedia estimates that Elon Musk is worth $273 billion.

Since most of his net worth is tied to Tesla, a publicly-traded company, that estimate is probably very reasonable.

Yet, a lot of people can read that and completely misunderstand how much money Elon Musk actually has.

One of the problems with net worth reporting is that the concept of net worth itself can be misleading, completely by accident.

The biggest source of misunderstanding is found in the concept of liquid assets.

Liquid assets are a way of figuring out how much money you have access to for spending.

So, your liquid assets include all of your cash.

They also include anything that you can easily convert to cash.

Any Bitcoin that you own is liquid.

A lot of stocks are liquid too.

In the Elon Musk example, he’s the wealthiest man on earth largely because he has so much Tesla stock.

At one point, he sold a few billion dollars worth of Tesla stock in order to pay taxes and also potentially make some separate investments.

This is an example of liquidity.

You can’t buy things with stocks, but stocks that are on the major exchanges are usually easy to liquidate.

So, you can sell them and then use the cash as you please.

It’s pretty fair to think of someone’s liquid asset totals as how much cash they have, even if that’s not technically correct.

But usually, net worth is quite a bit different from liquid asset totals.

You could have a lot of debt that lowers your net worth even though you have good liquid assets.

Conversely, you could have non-liquid (illiquid) assets that raise your net worth, even though those assets don’t really put cash in your pocket.

That actually brings us to the idea of capital assets.

These are assets that are often difficult to liquidate.

Large pieces of property, like homes, cars, and expensive art are classified as capital assets.

The idea is that a capital asset is intended to be held for more than a year, and it’s not intended for sale (which differentiates capital assets from inventory for a business).

Capital assets are worth a lot of money, but it’s tough to get cash for them.

Sometimes, it’s actually easier to use them as capital for a loan than it is to sell them.

This is what an equity loan on a house is all about.

The house is worth a lot of money.

So instead of selling the house for cash, you can get a loan from a bank, and the house as collateral for the loan.

If you fail to pay the loan, the bank gets to sell your house to settle the balance.

Here’s a quick example of a capital asset.

If you inherited a $5 million farm property, your net worth might be $5, but that doesn’t mean you have millions of dollars that you can spend.

Illiquid assets are any assets that are hard to sell.

They often include capital assets, but they can include other things too.

Obscure stocks that aren’t on the major exchanges might be tough to sell and would count as illiquid.

In fact, some of Elon Musk’s Tesla stock could be considered illiquid.

He owns so much that trying to sell all of his stock would actually be difficult.

It could even lower the value of his stock if he sold too much, and that’s one of the major components of illiquid assets.

If you have to lower the price below the real value of the asset to sell it, then it’s illiquid.

Are Net Worth Sites Accurate?

With all of that in mind, we can get back to the original question. Are the sites actually accurate?

First, you have to account for whether or not a person has a good understanding of net worth.

Leaving that aside, the truth is that the sites are sometimes accurate and sometimes not, and it mostly comes down to available data.

Forbes is probably right about their billionaires’ lists to within a few billion dollars for each person on the list.

Sometimes, values can change kind of fast and mess with the list (like how bad news for Tesla could change Elon Musk’s net worth by billions of dollars in a single day), but that aside, the estimates can be pretty accurate.

As you get further away from billionaires, the accuracy usually goes down.

That’s simply because of how math works.

Billionaires are more likely to hold publicly known investments, and that gives these net worth websites more information to work with.

As you get away from billionaire status, there’s less information to work with.

Understandably, it means that the net worth sites are less likely to have accurate reporting, and that’s my final answer.

The more money someone has, the more likely the net worth site is to be accurate.