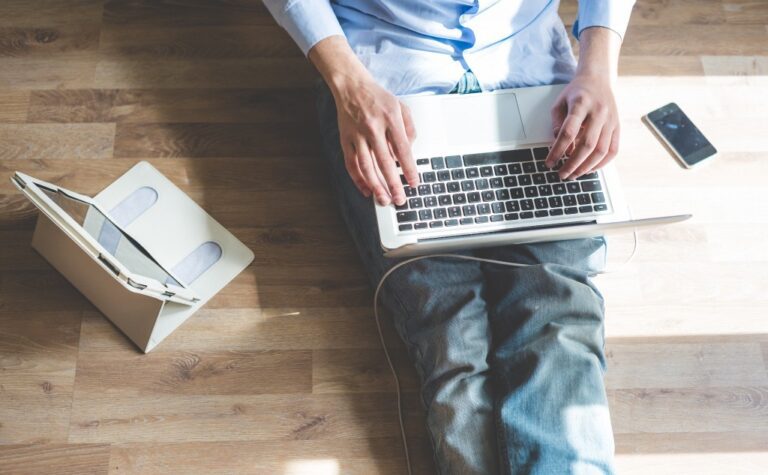 This is whether an Ethernet cable connection affects the speed of Wi-Fi connections.

Ethernet cables connect your router directly to a device.

Does an Ethernet Cable Connection Decrease the Speed of Wi-Fi Connections?

Setting up an internet connection seems like a straightforward task, but the truth is there’s a lot of different factors that impact the connection speed.

Anything from the router’s location to the layout of your home can affect your Wi-Fi connection.

One way you can ensure a speedy connection is with an Ethernet cable.

Ethernet cables connect your router to a computer or appliance directly.

A direct connection provides you with a steady connection without any interruptions or drops in speed.

When you wire a computer to your router, you may wonder if the Ethernet cable affects Wi-Fi speed.

Next, it explains how Ethernet interacts with Wi-Fi and what affects your internet speeds. Finally, we’ll conclude by answering some essential questions about connectivity.

Ethernet vs. Wi-Fi: What’re the Differences?

The Benefits of Wi-Fi

The Downsides of Wi-Fi

The Benefits of an Ethernet Connection

The Downsides of an Ethernet Connection