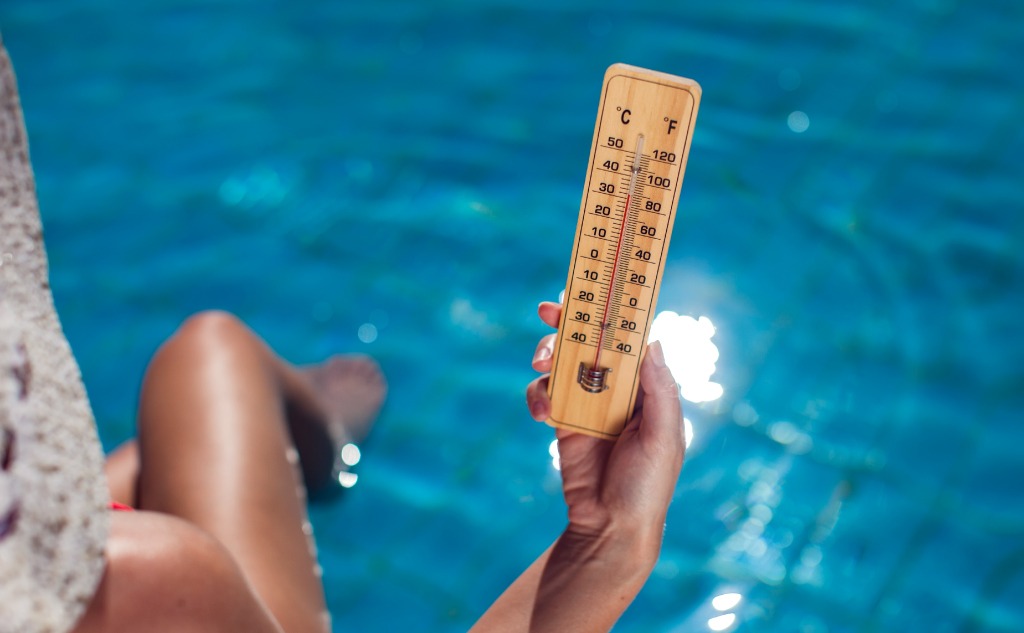 Here are 11 tips for preventing overheating of a cell phone battery.

Changing your charger cable to turning off your apps.

So if you want to learn how to avoid a hot phone battery, then this article is for you.

An overheating phone is an annoyance, inconvenience, and sometimes expensive. But, it will inevitably happen to all of us. When outside temperatures rise, so do the chances of a too-hot cellphone battery.

Let’s start with what you want to know the most, quick fixes. Then, we will hit the high notes of how to reduce the chances of an overheating cellphone battery.

An Overheating Battery Does More Damage Than You Think

Frequent overheating and extreme temperature can do more to your phone than make it temperamental until it cools down. It can cause long-term damage that will cost you money and your saved information like contacts and photos.

Lithium-ion batteries are the best and most common cellphone batteries. But, they do degrade over time. Overheating problems speeds up a process that happens naturally. It will stop charging effectively and store energy efficiently.

A system on a chip (SoC) is one of those things we don’t think about because we don’t really know what it is. It is what combines all of the electronic circuits into one integrated chip (IC). Once the chip goes bad, it goes terribly bad to the point where your phone because usable because of just how slow it gets.

Something we don’t think about is what holds our phones physically together. Without adhesives, our cellphones will fall apart. Extreme heat will eat away at adhesives, and as they degrade, the components shift. The gaps allow dirt and dust and increase the chances of irreversible water damage.

When you’ve tried it all and your phone continues to overheat, the problem is going to be more than a lack of shade or too many apps.

Replacing cell phones is expensive and inconvenient, but a damaged phone is, too. You can always take it to a repair shop first. They can diagnose the problem, and in some cases, replace the battery and save the phone.

When it is beyond all hope, you can still get a few bucks for a broken phone. Kiosks and even cellphone repair shops will buy it from you so you can put that extra cash into a brand new phone. Recycling it is good for the environment and makes a broken cell hurt a little less.