Here’s how long it takes for a show to be added to Amazon Prime Video after it airs:

There is no simple or short answer to this question.

Amazon’s ability to air a show on Prime Video depends entirely on contracts with the copyright owner, and those contracts come in all shapes and sizes.

A show can be available anywhere from the same day to years later, or even never if another site gets exclusivity.

So if you want to learn all about shows getting added to Amazon Prime Video after they aired, then you’re in the right place. 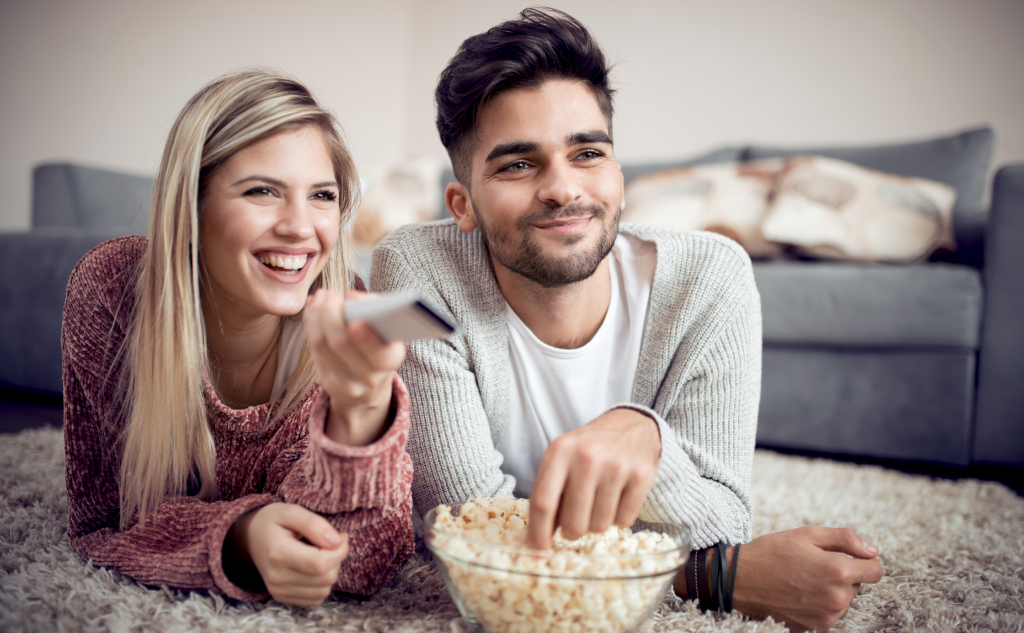 What Determines the Length of Time Before a Show Gets Added to Amazon Prime After It Airs?

This all comes down to contracts, but you can think about different types of contracts that Amazon uses to get a better idea.

Amazon has originals, season passes, exclusive access, and general access, each leading to different expectations on when you can see a new show.

Amazon produces content that is available on Prime Video. Whether or not Amazon is actually the original producer of this content doesn’t matter.

What does matter is that Amazon is purchasing long-term exclusive access to publishing the content. In plenty of cases, Amazon outright owns the copyright when the deals are signed.

This type of content is flagged as an Amazon Original on Prime Video. Any time that is the case, Prime is the first place you will find the content.

A lot of it is released in bulk, so you can watch entire seasons as soon as the show “airs.” The major point is that you get it immediately on Prime Video because Amazon is the first to publish the show.

The Season Pass is a step down in terms of access as far as Prime Video goes. With a Season Pass, you are purchasing a season of a show through Amazon, but it is not an Amazon Original.

This is often available with new shows on major publishing networks (like ABC, NBC, FOX, etc.). The way the season pass works is that you can stream any previously aired show on-demand on Prime Video.

When a new show airs, it will be available on the original publisher (not Amazon) first, but you will be able to watch it soon after on Prime Video.

According to Amazon, you can watch any new show on Season Pass in 24 hours or less, relative to the original broadcast.

If it’s not an Amazon Original or on Season Pass, things get a lot more complicated. Basically, each show has to be negotiated individually between Amazon and the copyright owner.

It can get even more complicated if other publishers have agreements with the copyright owner, so let’s break down the basics.

The person who makes the show is typically the copyright owner. This will be a production studio.

Some production studios are owned by larger parent companies. Others are independently owned. This already creates different paths that arise.

If the studio is owned by, say, Disney, then Disney is going to own the copyright and control broadcasting negotiations. Most likely, the show will only be available on Disney-owned publishers, like ABC and Disney+.

Even when shows are owned by major companies, they will often negotiate deals to be available on multiple platforms. So, you could see a show produced by a studio owned by Google that ends up on Netflix or Prime Video. It’s a bit all over the place, and each show is negotiated individually among these publishers.

For an independent studio, they own the rights. If a major publisher wants to broadcast the show, they’ll enter into negotiations.

You have probably seen some shows that are available on Prime Video and Hulu at the same time. This comes down to those individual negotiations.

Here’s the bottom line. There is no hard, fast rule you can follow to see when content will be available on any specific platform, including Prime Video.

Some videos will be available within days of their original broadcast. Others could take years.

Still, you’re more likely to see it on Prime within days to months of the original broadcast. This is because most copyright owners want to strike deals while the show is popular and buzz is high.

If another major publisher gets exclusive access to the show, they’ll prevent Amazon from airing the episode for as long as they can. Naturally, this will depend on the contract, but it’s usually a matter of months or years.

This is why you might see a show exclusively on Netflix for a while, but then it ends up exclusively on Amazon after that (or vice versa). It’s all about those individual contracts.

The average in the industry is for these contracts to be limited to two years or less unless a publisher can get the copyright. In that case, it doesn’t change platforms, and it is dubbed an “original” by the platform.

In case this isn’t clear, most shows that are called “originals” by Netflix, Hulu, Amazon, or any other publisher really aren’t made by those companies. Instead, they purchase the copyright to the show.

How Can You Find Out the Delay on Amazon Video Prime for a Show You Like?

Since contracts can be all over the place, you can’t really predict when a show will be available on Amazon Prime Video. Instead, you need a formal announcement or resource.

If there’s a show you really want to watch, your best places to get that information will be from Amazon or the people who make the show.

You can browse the Amazon site and see a lot of information about shows and their expected air dates. You can also work with customer support to try to get more information.

Most of the time, the website is your best resource. When you look up a show on the streaming platform, it will tell you how you can watch it.

There are times when things are less clear. Some contracts include disclosure limitations.

Other contracts aren’t fully settled, so Amazon can’t make a formal announcement. When that is the case, it can be quite difficult to get a clear answer.

Perhaps the best way to find out where you can watch a show is to go through the show producers.

Any show is made by a studio, and most studios have websites (or other internet resources) that aim to promote their content. They usually make information publicly available as to how and when you can watch the show. They want you to watch it, after all. If there is an agreement with Amazon, you can usually find it in this way.

Similar, but also different, is when Amazon Prime Video adds movies after they have been released in theaters. Depending on many factors, this will vary wildly.

Have you ever wondered how long it takes before pay titles become free on Amazon Prime Video?

There are so many factors involved, including the popularity of the content, the studio that created it, and the numerous contracts that dictate publication rights.

Most content will be available for streaming within a category on Prime Video after about a month.